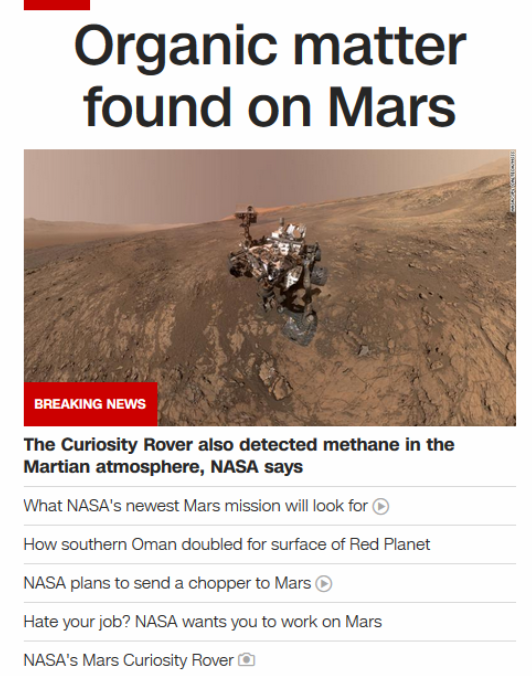 This headline is particularly funny, considering how often I’ve been talking about the Organic Matrix lately. Today is June 7th, written here as 6/7

Today is also 7 weeks, 3 days after NASA‘s date of establishment

Curiosity has been on Mars for 5 years, 10 months, and 1 day 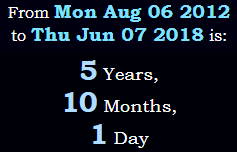 Trump, who announced his campaign 511 days before his presidency, is 51 weeks, 1 day after his birthday:

Holy hoax code! 13 is the primary ritual code, and there’s a 31 in Ordinal to boot.

Hilariously, the Mars Insight lander, which took off on the Atlas V 401 rocket, back on May 5th, will be landing on Mars on November 26th of this year, the same date back in 2011 that Curiosity was launched.