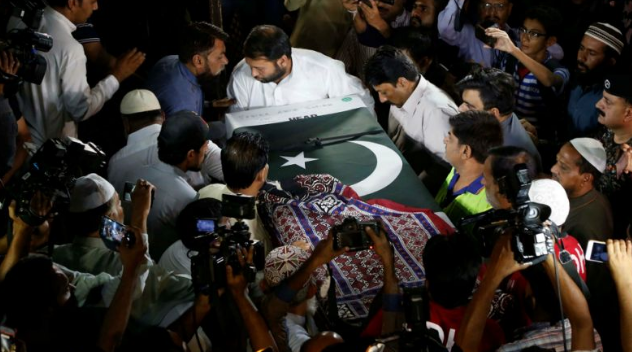 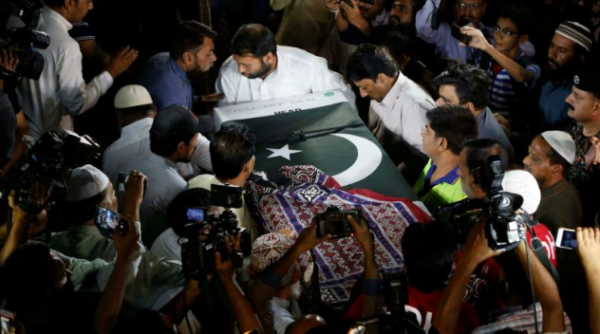 Look how many cameras are up-front while this casket is being carried. Looks more like a made-for-TV event than a family mourning the loss of a young girl.

This reminds me of the fact that Noah Pozner, who allegedly died in the Sandy Hook shooting, was also shown to the media in Pakistan as a victim of another school shooting in December 2014, two years later.

(Image removed due to copyright claim)

It’s worth noting that Noah’s dad Lenny is the one trying to shut truthers down for exposing the lies about the Sandy Hook shooting. I implore anyone on the fence about Sandy Hook to really dig – you’ll find it’s incredibly difficult to find any convincing evidence that the shooting really occurred. Well before trying to prove gematria as confirmation bias, I set out to prove the Sandy Hook shooting was real. Now you see where I ended up.

The name of the girl that’s supposedly in the casket above is Sabika Sheikh, and damn, is it loaded with hoax / ritual codes.

The first is 113, the mainstream’s favorite number of deception, and she’s got double gematria of 113

13 is the primary code, and it’s found in her Ordinal gematria: