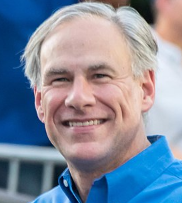 That’s Texas Governor Greg Abbott. He took office on January 20th, 2015. In my work on the Dallas Police false flag of 2016, I showed how the number of days since he took office, as well as his birthday, were significant to the ritual. It seems to be a requirement of the cabal to ensure whoever is in office, presiding over their false flag, was placed into office on the perfect date.

Another event to have occurred in Texas this year was the Austin bombings, which were a tribute to the 2024 Great American eclipse. Greg Abbott was exactly 22024 days old on the date of the first bombing:

This applies to today’s school shooting at Santa Fe High School as well. Measuring from the date he took office, to the date of the event:

Why is this number significant? Perhaps the most memorable school shooting to have occurred in America was the Sandy Hook school shooting. That took place on the date 12/14

Earlier this year, we had another major school shooting at Stoneman Douglas high school, where the majority of alleged deaths occurred in Room 1214

The Stoneman Douglas shooting was heavily-centered around the number 666. The product of 6×6×6 is 216. Both the Chicago Cubs and Stoneman Douglas Eagles won the 2016 Baseball championships in MLB and High School, respectively. The school shooting was 66 weeks, 6 days after the Cubs finished Game 7 against the Indians. 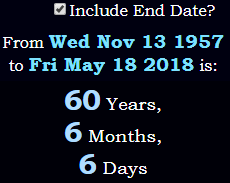 On the date of today’s incident at Santa Fe High School, Greg Abott is 60 years, 6 months, and 6 days old: