The date had reduced numerology of 11 and 38

Of course, Jesus died at age 33 in the Bible. So this was the ideal date for another “Christ sacrifice” ritual to be played out in front of all. See more on why 33 is so significant to sacrifice rituals.

It was a shocking result – although some had the game at even money, the underdog Seahawks steamrolled the Broncos from the start. In fact, the Broncos’ first play from scrimmage ended up in a safety and 2 points for Seattle. 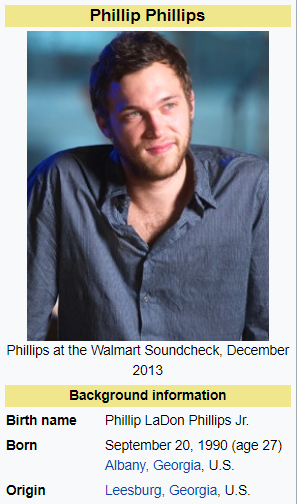 The man who sang the national anthem that day was Phillip Phillips (left).

There was a bit of irony to this. Just as the game was starting, news broke that famous actor Philip Seymour Hoffman had died. Notice his Wikipedia page has him photographed at the premiere of “Ides of March”, which is on the 74th day of the year. “Jesus” = 74 (O). Once you’re awake, it’s easy to see how sick these people are.

On the date of the game, Phillips was a span of exactly 33 weeks before his next birthday: 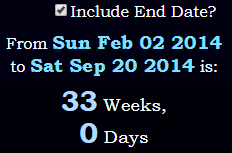 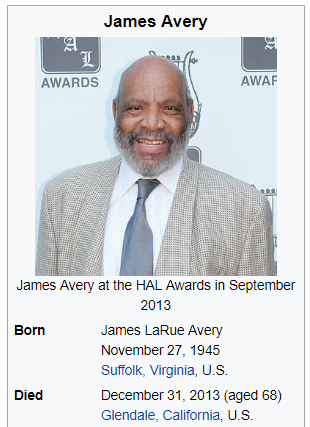 James Avery, the man who played Uncle Phil on TV’s Fresh Prince of Bel-Air, died 33 days before the Super Bowl in Glendale, California

Speaking of 119 and people named Phil – Phil Hartman was allegedly shot by his wife in a murder-suicide 119 days before his own birthday. “Suicide” = 119 (RO)

33 days between the deaths of Uncle Phil and Philip Seymour Hoffman. 33 days is also a span of 4 weeks, 6 days

He also died 4 weeks, 6 days after his own birthday

93 is another number very significant to the crucifixion of Jesus. “Crucifix” = 93 (O)

Philip Seymour Hoffman and Phillip Phillips, names each is commonly known by, both sum to 93

Hoffman passed away 171 days before his next birthday