The man removed from the plane was Jacob Garcia

The highest degree of Scottish Rite Freemasonry is the 33rd. 33 is also the primary hoax code. The number of the flight Garcia was removed from was 2446

He was continuously tagged with a stun gun:

The plane was headed for Chicago:

A little over a week ago, we just so happened to get an update on the David Dao incident, which occurred at the airport in Chicago. This new story happened exactly 54 weeks later:

Funny enough, even before I saw this story, I made my last post in which I referenced how Kris Bryant of the Chicago Cubs getting hit in the face was related to their World Series win.

Miami was a big part of that ritual – the Cubs beat “Miami” in Back to the Future, and Miami was the last team to end the last big playoff runs of the Indians and Cubs before the 2016 World Series.

I mentioned how 88 was significant in that post as well. Notice the age of a CNN anchor who died just a couple of days ago: 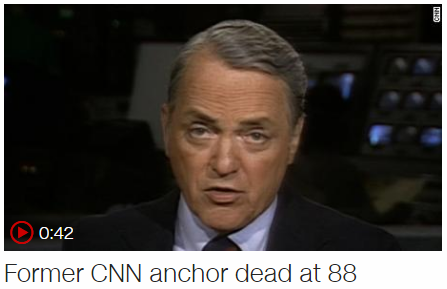