Verne Troyer has died on April 21st, the second anniversary of the death of Prince. At only 2’8″, he was one of the shortest men in the world.

He was most famous for playing the character “Mini-Me” in the Austin Powers series, fitting for the date on which he died:

666 is revealed as the number of the Beast in Revelation, the 66th book of the Bible

Verne was 49 when he died 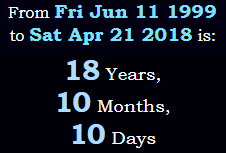 187 is the homicide code, but also an important biblical number, as there are 187 chapters in the Torah. When Troyer died, he was exactly 18007 days old:

The creator of Austin Powers is Mike Myers. The birthdays of Mike Myers and Verne Troyer leads to this fascinating alignment on the calendar. This is the gematric equivalent to the “planets aligning” in astrology.

Verne Troyer’s birthday is New Year’s Day. Measuring from the date he died, which was the Twenty-first of April, to his next birthday:

Troyer was 5 months, 11 days after his birthday when he made his debut in the Austin Powers series: 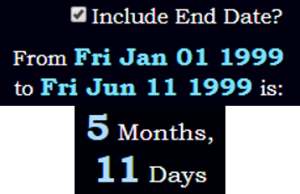 Troyer had some significant life events happen by the numbers as well. In 2004, he married Genevieve Gallen for one day before filing for an annulment.

This event may have been a blatant foreshadowing of his death by the numbers.

Troyer was 7 weeks, 3 days after his birthday for the marriage: 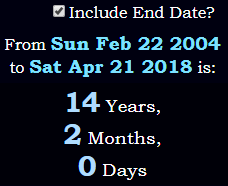 In June of 2008, a sex tape was leaked of Troyer and his girlfriend, Ranae Shrider:

This leak fell exactly 9 years, 301 days before he died: 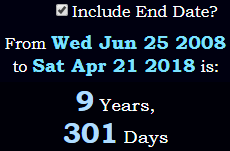 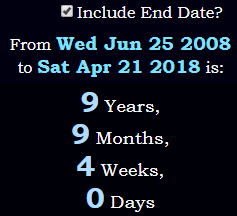