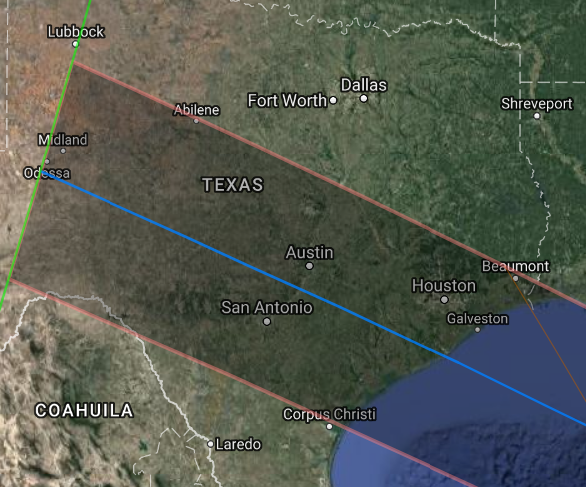 With the moon at nearly its maximum distance from Earth, an annular solar eclipse occurred on the date November 22nd, 1919.

Check out where the annular eclipse begins:

It wasn’t far north of that path, in Dallas, Texas, where John F. Kennedy was supposedly assassinated.

The date of this eclipse has 44 numerology:

Measuring from the date of this eclipse that fateful day in 1963:

Kennedy was spending the 44th presidential term in office when he was killed. The 44th prime number is 193

Just the year 1919 is interesting in relation to cycles of time. I often talk about how 1331 is the number that represents a solar eclipse.

There was one total solar eclipse in 1919 – this one occurred with the moon over 50,000 kilometers closer than the November annular eclipse. Totality touched both the west coast of South America and the east coast of Africa. 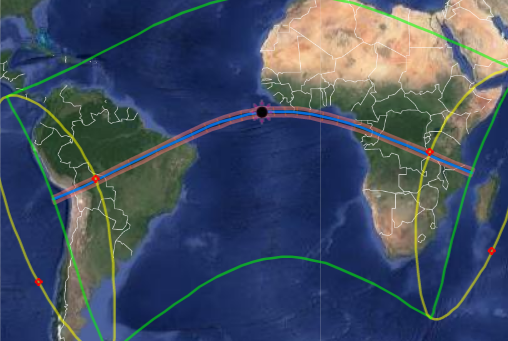