Last year saw the deadliest mass shooting in U.S. history at the Route 91 Harvest festival in Las Vegas, Nevada. There are varying theories on what happened that night, but it definitely wasn’t one gunman firing from a hotel room. As I’ve made abundantly clear, this was an illuminati sacrifice. I do believe many people were shot that night, however I think the death toll could be inflated to match their numbers.

How about that? In Hebrew gematria, Las Vegas, Nevada sums to 223. On the night of the shooting, Mandalay Bay Casino was turning exactly 223 months old: 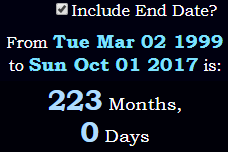 223 is significant because it’s the number of synodic months in a Saros cycle, which allows us to be able to predict solar and lunar eclipses. 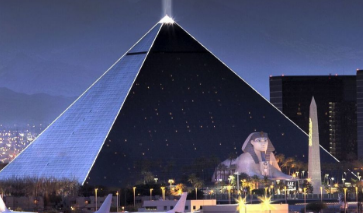 So how does this connect to an eclipse?

This nation was built with total solar eclipses in mind.

There happens to be one total solar eclipse in the year 2027. It’s an incredibly long one – longest duration is 6 minutes, 23 seconds (longest possible is 7:31).

Check out the path: 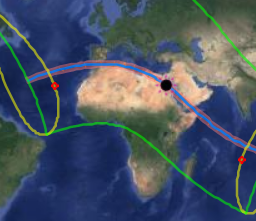 And look at how close the point of greatest eclipse is to Luxor, Egypt: 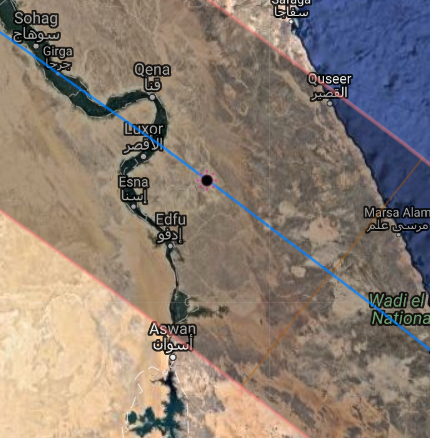 That’s within roughly 50 kilometers, or 35 miles. 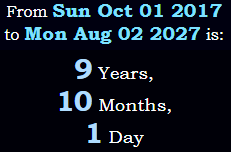 October 1st was Trump’s 254th day in office. Trump Tower in Las Vegas is exactly 2.54 miles from the shooter’s window. The asteroid Fides was at the 254th ecliptic on that date.

In light of all these 911 connections, consider that on the 10th anniversary of the 9/11 attacks, this insane photo was taken:

I guess I should have waited one more minute to make that Tweet, it’s showing 9:10 pm my time.