I feel like this headline is a gift, timed nicely with the update of my calculator.

This article was updated on the 1,062nd minute of the day. Note that it’s displaying the EST zone for me, even though I’m hooked up to VPN through Chicago, which is CST.

4113 is found the the motto for Scottish Rite of Freemasonry, whose headquarters are in Washington, D.C.

So how about this Jewish gematria:

Trump is technically only the 44th person to be President, but he is President #45. Recall how he was born on the same date as a total lunar eclipse. 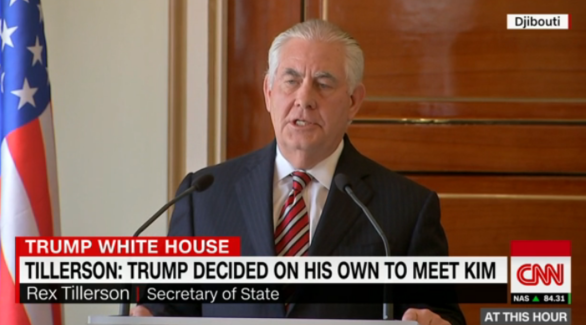 200 is connected to the circle, the mark of the Beast