Impossible to understand exactly why something like this would be a staged news event, but indeed, virtually everything coming out of the mainstream news is fake.

This story was published on a date with numerology of 23

33 is one of two primary hoax codes. This happened on a Carnival Cruise Line. C.C. = 33. They’re owned by Carnival Corporation.

On a date with a life lesson number of 33

They even have 33k shipboard employees

Measuring from the date this fight began to Carnival Cruise’s next birthday: 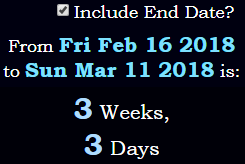 13 is the other main hoax code.

See what 227 has to do with the circle, the mark of the Beast.

The cruise line’s flag is a circle. 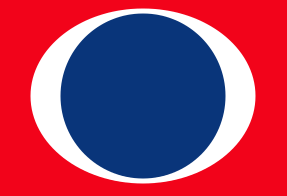 The “man” and the “son” are the two key hoax words. The first passenger they mention in this article is named Kellie PeterSON. And Kellie has the word LIE in it.

The next witness is Cindy Buglisi

The third and final witness is named Jarrah BolilthO, whose name ends in an O, which is a circle. The number of the beast is first mentioned in the 229th verse of Revelation.