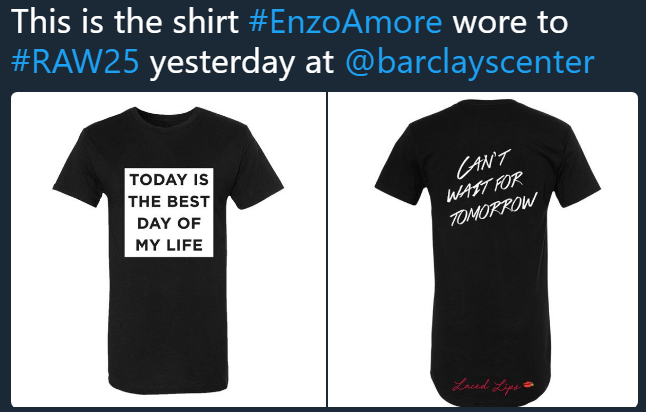 WWE’s Enzo Amore is the latest person to be accused of and punished for being accused of sexual assault. Link to TMZ article

In recent months, dozens of celebrities have fallen from grace due to surfacing allegations of sexual assault from over the past several decades. Without question, these stories are predominantly, if not entirely, hoaxes. There is an agenda behind this onslaught of rape stories in the news.

One reason is division. I do a lot of work on this blog detailing how propaganda intended to manufacture racism is coded by the numbers. This also applies to division between men and women. What better way to get in the head of the goyim than to cast doubt and suspicion about their own relationships with the opposite sex?

Rape is a real problem in this world, and the women who are victims deserve the utmost respect and care. But the mainstream has turned all these everyday, happy-go-lucky celebrities into dark, sinister people with secret double lives. This may happen, but it’s a lot more rare than we’re being led to believe.

Anyway, this brings us to the case of Enzo Amore, who was just released from the WWE today due to allegations of rape from a woman named Philomena Sheahan. Ask yourself – why would he be fired when he’s denying the claims? Why is guilt assumed in such a serious crime?

In the clip linked above, she spends almost 3 minutes recounting the incident with a LOT of detail. Now, I could never claim to understand what a woman who has been raped must go through. But what strikes me as bizarre is that this woman displays NO emotion whatsoever while she talks. It’s unbelievable. We’re supposed to think that this woman was raped, leaving her scarred for life, while she calmly recounts the details just three months later with no emotional reaction? Not buying it.

I’m gonna run some numbers to show why I think this is a complete hoax. The question is whether or not Enzo is in on it since he’s denying the claims. After all, he’s a divisive superstar in the locker room, and it’s possible this is being used to wash their hands of his baggage.

But before I do, just think about this woman’s name…Philomena is odd enough. But, Sheahan? Wasn’t another redhead, Ed Sheeran, just in the news for getting engaged this past week? And she’s accusing a guy with the last name “Amore” of not knowing how to properly make love to a woman…as always, the irony is inescapable.

Really? What are the odds? He wears a shirt saying it’s the best day of his life, and he can’t wait for tomorrow? And THAT VERY DAY, news of this allegation breaks, and the NEXT day, he’s fired? Another “coincidence” we’re just supposed to brush off. Perhaps a better word would be “clue.”

Check out the gematria of the shirt:

113 is the number of deception. Intriguingly, the first quote from the story also sums to this:

Measuring from that date, to the date the accusations surfaced:

“Rape” = 22 / 23 (Full Reduction / Reverse Full Reduction)
Allegations surfaced on the 22nd and Enzo was fired on the 23rd. Both of these dates could be considered to be 16 days after the WWE’s 66th birthday. 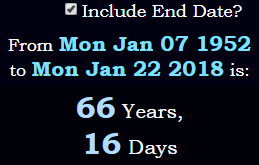 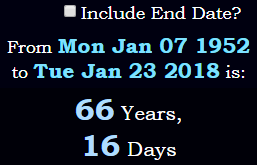 Check out the name of this accuser:

A large chunk of masonic numerology comes from the moon.

Enzo was fired 46 days after his birthday. 46 is coded into sacrifice rituals, and this certainly qualifies, as Enzo’s wrestling career is being sacrificed for the Zionist Jew agenda.