In my last post, which decoded the Packers/Rams game before it happened, I discussed how it was an “Indian Eclipse” ritual connected to the Middle eclipse of Saros 137, an annular eclipse that passed directly over the Indian state of Uttarakhand.

Notice how the Middle eclipse over India fell on the date June 21st, which can be written as 21/06. That eclipse also began Brown Lunation number 1206. The Moon’s equatorial diameter is exactly 2160 miles.

These are the same digits in Revelation 6:12, which is the only verse to mention both a Solar and Lunar eclipse:

Prince allegedly died of a Fentanyl overdose 61 months, 20 days before the “Arch” or “Crown” eclipse of 2021, which fell 612 days before Super Bowl LVII:

He died at his home in a suburb of Minneapolis, which is home to the 612 dialing code:

This year’s Super Bowl halftime performer will be Rihanna. 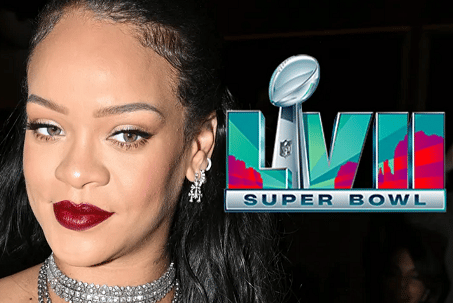 Fentanyl has matching 38 gematria with Prince.

These numbers are also found in both Murder and Death.

Prince Rogers Nelson, who allegedly died of a Fentanyl overdose, has matching 226 gematria with Sacrifice.

Last night’s Packers/Rams game fell a span of exactly 2 years, 26 weeks (or 911 days) after the Middle Eclipse of Saros 137 over Uttarakhand, India, which was founded on the 9th of November, or 9/11: