It’s no surprise the mayor of Colorado Springs, John Suthers, is on national television to discuss this shooting.

Last year, I made this video on a mass shooting that allegedly occurred in Colorado Springs at a birthday party in a trailer park. That video should probably be required viewing before reading the rest of this decode.

The name “Suthers” comes from a term for “southerner” first popularized in Chaucer’s work titled The Canterbury Tales. The 2021 mass shooting at a trailer park in Colorado Springs happened at Canterbury Circle.

That shooting was originally reported to have taken place on the night of May 8th or 5/8, but was later corrected to May 9th, or 9/5 of 2021, shortly after midnight:

The only missing base cipher above is Ordinal, where Canterbury Tales sums to 184.

The shooting in the City of Colorado Springs fell 1840 days after the Sutherland Springs shooting (or exactly 263 weeks):

See my first post on this story to see how it’s connected to the Jesuit eclipse code. The Jesuit emblem reads “SHIT” when flipped upside-down. This event began 506 days before the second Great American Eclipse in April of 2024.

The Canterbury Tales is a collection of 24 stories. Actor Kiefer Sutherland played the main character in the TV series 24.

The plot of Chaucer’s stories revolve around men traveling to visit the the shrine of Saint Thomas Becket, 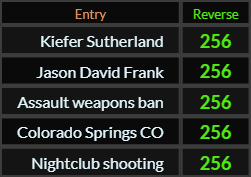 Frank played the Green Ranger. The Heart, which the shooting was connected to through the “Pulse” riddle, is represented by the color Green: 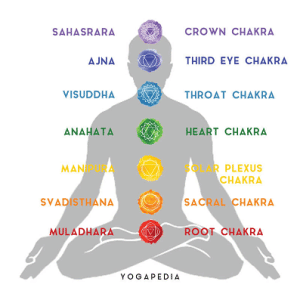 Jason David Frank played the Green Ranger on Mighty Morphin’ Power Rangers. Look at how well these names line up with the gematria of 77.

In Reduction, Saint Thomas Becket and Kiefer Sutherland both sum to 77.