Her final show is scheduled to take place on March 25th, another date with Primary numerology of 71:

This means the program, which features music from the Adele album “30“, runs for 127 days:

In January, I made this post after Adele’s Las Vegas residency was shockingly cancelled just hours before it was scheduled to premiere. I theorized that the show may have been sabotaged in some fashion, although whether or not Adele knew about it beforehand could be debated given her genuine display of emotion during the announcement.

In any event, it’s been ten months since that debacle, and the show is finally ready to get underway, as it did in Las Vegas, Nevada last night for the first time on November 18th, the date leaving 43 days on the calendar:

These are the same three digits found in the Hebrew gematria of Saturn. As I’ve brought up in the past, Adele is a Saturnian figure, a relation exhibited in plain view of the public 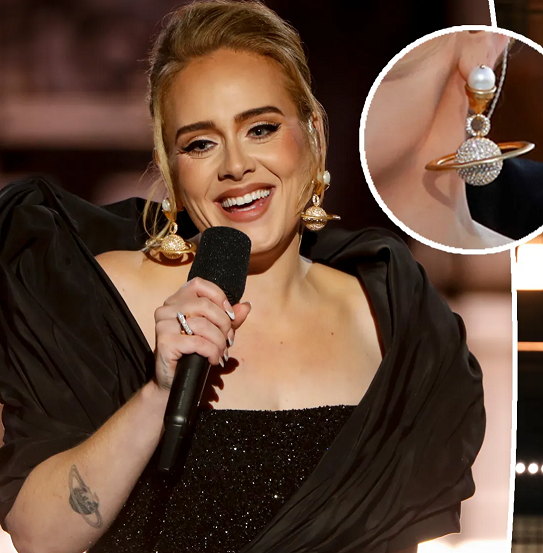 Adele, whose album 21 is the best-selling album of the 21st century, was originally scheduled to begin her Caesars residency, which features music from the album she released in ’21, on the 21st day of the year. However, she wound up canceling one day before it began, on the 20th of January, or 20/01.

The name of the show, Weekends with Adele, yields several more alignments with Saturnian.

CNN has a typo in their article, but I don’t think it’s a mistake. They say Adele’s show ends on March 23rd, which is a Thursday. It actually ends on a Saturday, which is the 25th.

The show’s real end date, March 25th, falls 126 days after the anniversary of the release of Adele’s album 30, which provides the music for the production. Adele was born on the 126th day of a leap year:

30 was released on the same date as this lunar eclipse from Saros series # 126.

Saturn’s orbital period of ~29.5 years is nearly identical to the 29.5 days in lunation of The Moon.

There are 223 lunar phases in the Moon’s Saros cycle. The residency for Singer Adele Adkins in Las Vegas, Nevada ends in 2023.