One of my absolute favorite movies of all time is The Truman Show. “Truman” is the first name I ever gave to a cat of mine. Even at the age of 13, this film resonated with me, and I still keep my original ticket of admission under my monitor to this very day. 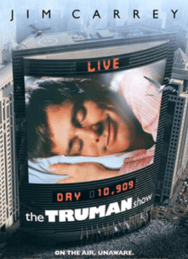 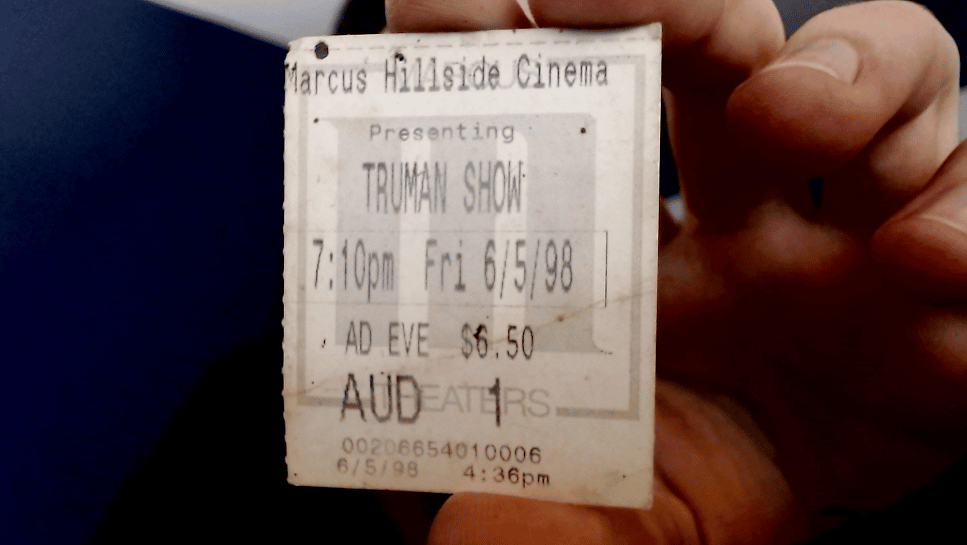 I saw this movie on the day it came out, which was one day after my 13th birthday. June 5th is the 156th day of the year, matching the name of the main character, Truman Burbank:

156 is the Ordinal gematria of the number Thirty-three.

In 1945, President Franklin Roosevelt, who took office in the year ’33, died during his fourth term. This meant his vice president Harry S. Truman became the 33rd U.S. president: 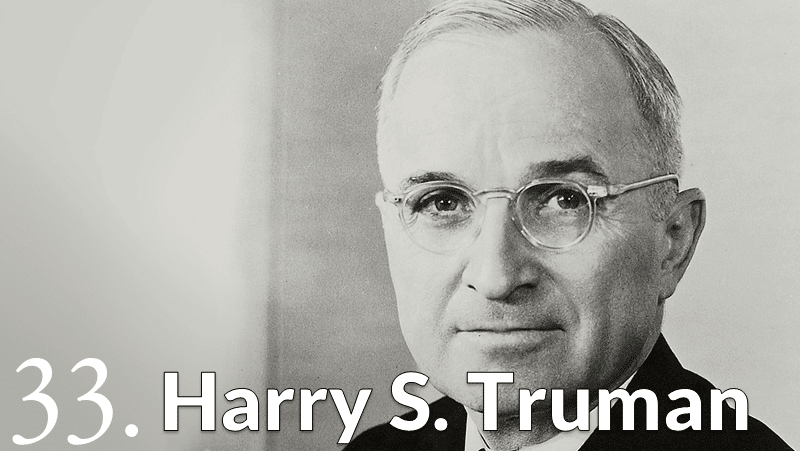 A few months after taking office, Harry Truman, the 33rd U.S. President, defeated Japan and its Emperor Showa by authorizing a devastating two-punch Nuclear strike, leading to an abrupt end of hostilities in World War II.

The United States’ nuclear program was the result of its efforts in the military’s Manhattan Project, led by General Leslie Groves and headquartered at Oak Ridge, Tennessee, beginning in 1942.

The numbers 156, and 911, and 33 are all connected to this code of Ritual human sacrifice.

The nuclear weapons dropped on Hiroshima and Nagasaki were also called Atomic Bombs, or “A. Bomb” for short.

The second A. Bomb dropped on Japan was nicknamed “Fat Man.”

Fat Man was the 3rd nuclear explosion ever conducted. The number 3 is represented by the prefix “Tri“, as in a “Triangle“, a 3-sided shape. The Father, Son, and Holy Spirit come together to form the Trinity. “Trinity” was the name of the nuclear test conducted prior to the August 1945 attack.

The first A. Bomb was dropped on a date with numerology of 33:

The date of the Trinity test also had Reduced numerology of 33:

A lot of people had to be lied to in order to get these weapons of mass destruction built. You have to appreciate that they chose a guy named Leslie, which ends with the word “lie“, a word represented with the digits 713. Groves died on July 13th, written 7/13.

The bombs exploded in 1945, which is just one off of his full name’s Latin value. Groves relinquished his role in 1946.

Japan forced the United States into World War II by attacking their naval base at Pearl Harbor.

Truman became the president on April twelfth, the day that FDR died.

April 12th is written internationally as 12/4. These digits are found in Truman’s Multiplicative birth numerology:

Japan’s Emperor Hirohito was the 124th Emperor in the nation’s history.

Truman was born on a date with Primary numerology of 116:

Hiroshima was bombed 116 days after he took office, while Nagasaki’s bomb fell 119 days after that same date:

The Atomic bomb that fell 119 days after he became the president, ending World War 2, was nicknamed Mark III.

Emperor Hirohito, who has matching gematria with 119, was born on the 119th day of the year:

August 6th is written as 8/06 in the United States.

The first Nuclear attack went down on a date with Primary numerology of 78, while the second one occurred on the the 221st day of the year:

Since Harry Truman was born in a leap year, his date of birth fell on the 129th day on the calendar:

1/29, or January 29th, was the birthday assigned to Truman Burbank of The Truman Show. This date also stands out because it’s just one day off of FDR’s birthday, January 30th:

January 30th leaves 335 days in the year, connecting to Burbank in Latin:

This is the four-digit number Harry Truman shares with Sacrifice.

The words Trinity, Nuclear, and Killing sum to 115 in multiple ciphers.

Harry Truman’s May 8th birthday leaves 237 days on the calendar: