While the story here allegedly has nothing to do with his heart, the fact that the name of the man who collapsed is Hart is a big obvious clue to this riddle.

Leon Michael Hart, who was born on April 9th, or 4/09, collapsed on October 8th, or 10/8, while playing against the Hoosiers.

Mike Hart was born in Syracuse, New York in 1986. The Syracuse Orange men’s basketball team lost to the Indiana Hoosiers in the Championship game of the 1986 – 87 NCAA Tournament when he turned exactly one lunar year old.

Mike Hart is an Aries, where Venus is in Detriment. He collapsed during Libra, which Venus rules.

Venus is the planet that represents Love, and thus, is tethered to the Heart.

Leon Michael Hart has matching gematria with Venus across many methods.

Notice the shared value of 54. Mike ran for a school record 5,040 yards during his college career.

The Wolverines’ opponent was Indiana University, which is 202 years old. The school has campuses in Bloomington and Indianapolis. Both of these cities lie directly in the path of the 2024 Total solar eclipse: 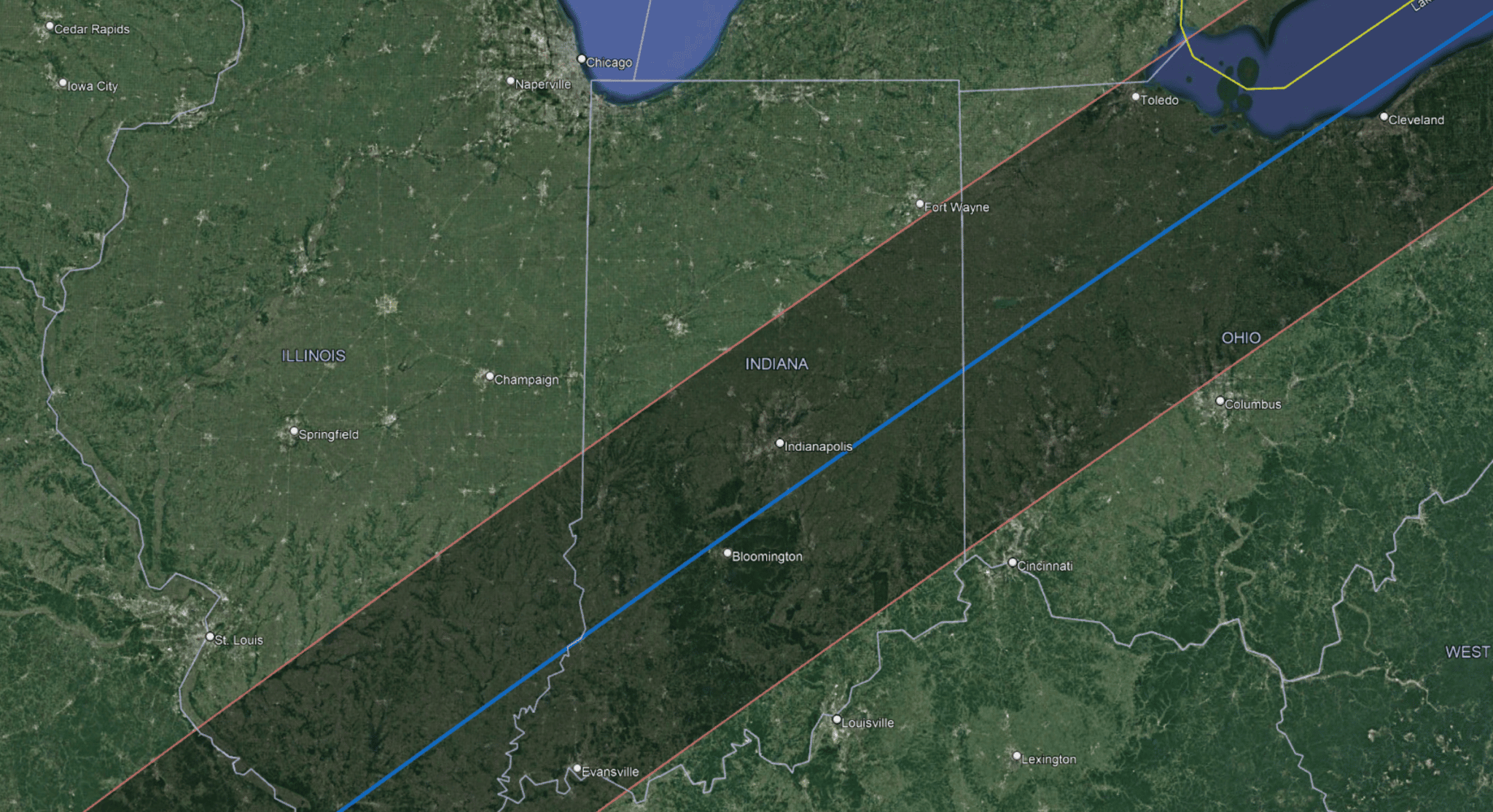 On the date of that next Total eclipse, Leon Michael Hart will be a span of 38 years, 0 days (or exactly 470 lunations) old:

The beloved Running back was a span of 183 days after his last birthday, and 183 days before his next one::

Leon Michael Hart is from Syracuse, New York, and collapsed in 2022.

Hart’s real first name is Leon. This name, as I documented after the Kentucky Derby, is symbolic of Leo, the only sign ruled by the Sun. 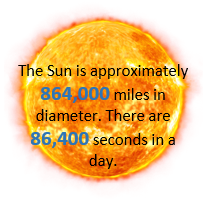 I often discuss how 1331 is the ultimate Eclipse number. This number has a backdoor connection to 729, as 1331 is the Octal conversion of 729.

By chance, I had just noted this connection for myself again yesterday, as NASA’s founding date is 7/29. A date that sums to 729, September 19th, is called International Talk Like a Pirate Day.

The phrase Heart attack sums to 729.