Barber had Reduced birth numerology of 28. His death in Dallas, Texas is being attributed to a potential case of CTE:

Marion was born in the year ’83, and his name matches Murder in gematria.

It’s been 33 years, 3 months since Jerry, the Cowboys owner, bought the team.

Thirty-three is a number of Ritual human sacrifice.

Barber’s name matches Sacrifice in all four base ciphers.

The Metonic cycle is a period of 235 lunar phases.

Marion Barber died at the age of 38.

The Metonic cycle is credited to the astronomer Meton. Jones bought the Cowboys on 2/25 in the year ’89.

Barber died in Frisco, which along with Dallas, sits in the path of the 2024 Great American Eclipse: 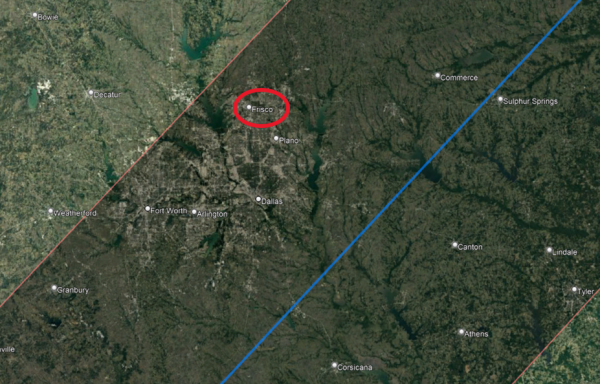