The birthday of Hindu Saturn deity Shani was celebrated on Monday, May 30th this year:

On the morning of Monday, May 30th, we learned that Indian rapper Moose was killed the previous night:

Later that same day, American rapper Master P, whose real name is Percy Miller, announced that his daughter had passed away after a drug overdose:

In Greek mythology, the Roman god Saturn was equivalent to Cronus, the leader of the Titans. Saturn’s largest Moon is named Titan, which is somewhat similar to Tytyana. Titan was first discovered by Christiaan Huygens, who died on a date with Primary numerology of 126: 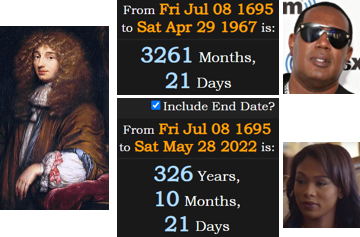 By definition, a miller is someone who works at a grain mill. Saturn is the god of agriculture, and thus rules the Harvest.

In my most recent video, I discuss the death of Ray Liotta, who played Shoeless Joe Jackson in Field of Dreams. Before playing in the Major Leagues, Shoeless Joe played for various mill teams.

Moose was Punjabi. In 2020, a rare maximum annular eclipse occurred, with the point of greatest eclipse occurring directly over the Punjab: 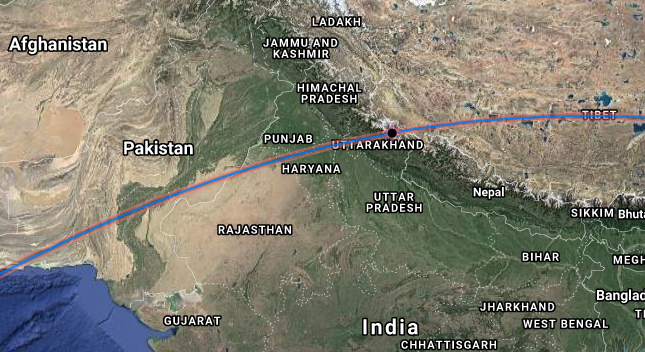 It was on a date with Primary numerology of 67:

Moose died on the birthday of John F. Kennedy. In February of last year, I made this post which explained how NASA’s Mars Perseverance rover was a numeric ritual connected to the assassination of JFK.

The nickname for the Perseverance rover is Percy. The name Master P is derived from his real first name, Percy. Recall how the rover’s helicopter made its first flight the same day that quarterback Alex Smith retired.

One of Master P’s other children is Lil Romeo.

She died 667 days after the Percy launch. When Percy Miller announced the death of his daughter, the quote read “Life is too short“.

Percy launched on the 212th day of a leap year:

His full name syncs up with Ritual sacrifice.

Tytyana’s death is also connected to the Eclipse code. Her father’s stage and real names both have matching 97 gematria with Eclipse sacrifice and Death.

Miller and Eclipse have matching gematria, including 33, a major sacrifice number.

In Ordinal, Thirty-three sums to 156, which is the Hebrew value for “Eclipse”. Eclipses always occur 1, 5, or 6 lunar phases after the last one.