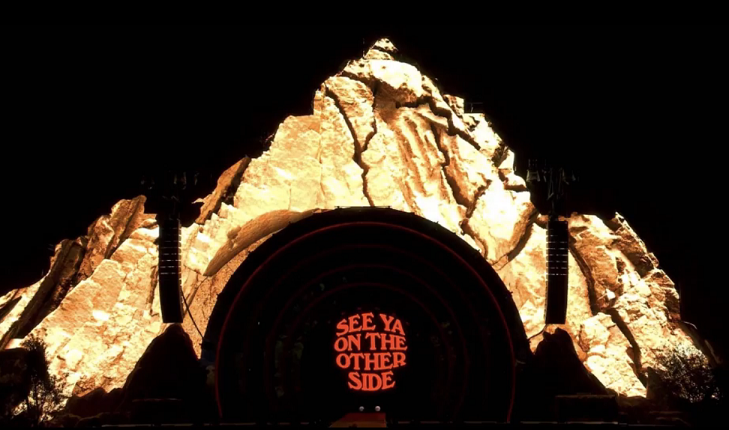 Yesterday, I made two posts – one on the black magic ritual at Houston Astroworld during the Travis Scott concert, and another one on the death of Shawn Rhoden.

Both incidents – one of which was entirely real, with the other possibly being faked – shared an overwhelmingly bizarre connection.

Prior to taking the stage at Astroworld, the phrase “SEE YA ON THE OTHER SIDE” was displayed on the videoboard, which was a phrase also on some of the merchandise sold in promotion for the event: 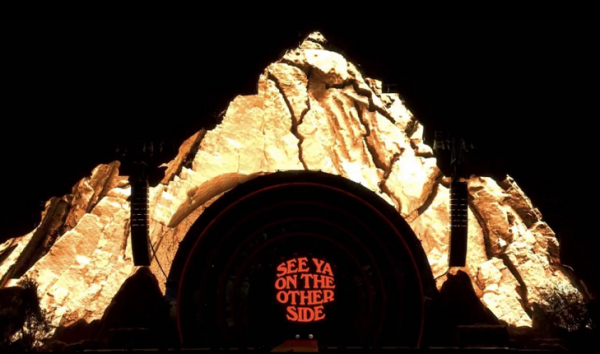 As mentioned yesterday, Shawn Rhoden, who must have “died” around the same time as this show, finished his final Instagram post with the sentence “See you on the other side”:

Rhoden died at the age of 46