At the end of my last video, I made a startling discovery while decoding the death of Biz Markie. Markie’s Wikipedia page reminds us not to confuse the rapper with former Negro Leagues baseball player and 2006 Hall of Fame inductee Biz Mackey:

Biz Markie was born on a date with Standard numerology of 76:

As discussed in my original post, Markie’s death was full of “racist” numbers. 76 is another one of them.

Biz Markie was born on a date with Primary numerology of 95 and died in Baltimore:

Biz Markie’s birthday of April 8th is the same date as the 2024 Total Solar Eclipse: 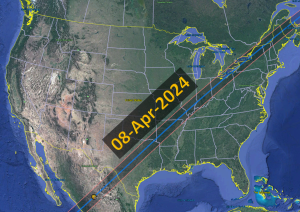 The first city in the United States that will see totality in 2024 is Eagle Pass, Texas: 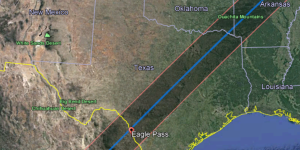 Mackey made his Negro League debut in 1918:

1918 was the last time there was a coast-to-coast eclipse in the United States: 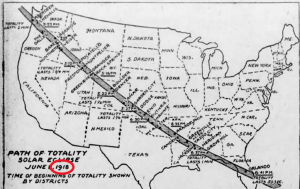