This is the Jewish gematria of 666.

French was born 18 days after the first Maximum Total Solar Eclipse in over a century. His character on Degrassi was named Dave Turner, and he died a span of exactly 18 weeks after Justin Turner was diagnosed with COVID and pulled from the World Series.

The Moon’s equatorial diameter is 2160 miles: 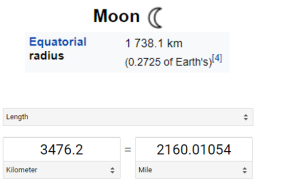 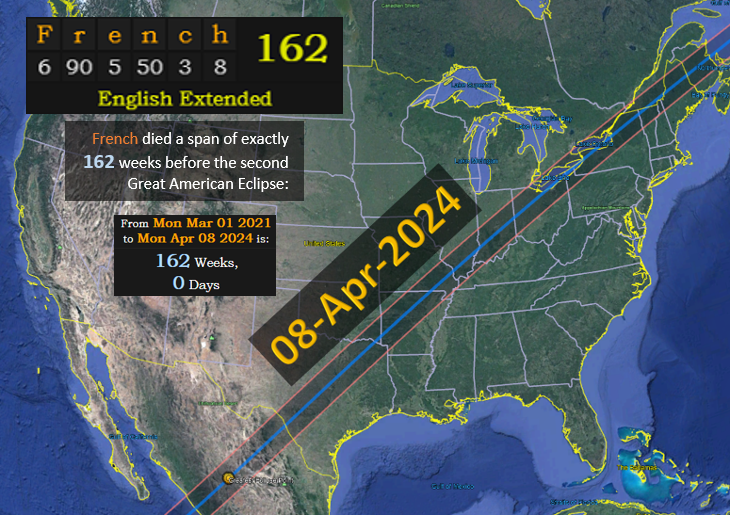 Jahmil‘s death was connected to the Moon’s 19-year Metonic cycle. He was born in 1991 and died 19 years after the debut of Degrassi: The Next Generation.

The 19 years in the Metonic cycle, which is named after the Greek astronomer Meton, sync up just about perfectly with 235 lunar phases. In the show Degrassi, Jahmil French played a character named Dave Turner.

Jahmil French died on 3/1, which can also be written as 1/3, like the number thirteen.

The Sun, which is 108× the width of the Earth, 108× its own diameter from the Earth, has matching gematria with French.

Jahmil’s character’s name, Dave Turner, has matching 142 gematria with French. This is an Eclipse sacrifice number.

33 is a number connected to The Sun. It was also coded into his character’s last name Turner.

Recall how Dodgers’ player Justin Turner was used in a coronavirus / eclipse ritual during the final game of the World Series. The man even played “The Sun” in an eclipse re-enactment.

When Justin Turner was pulled from Game 6 with the Dodgers, he was 3 weeks, 6 days before his 36th birthday:

Turner’s positive COVID test was on 10/27, reminding us of the 127 value of Metonic cycle above. Los Angeles, California is heavily-connected to the Metonic cycle as the link shows just one example of.

When talking about the Sun, it’s often relevant to mention the Son of God. Recall how the Sun’s Magic Square sums  to 666.

He was born on a date with Primary numerology of 146:

His character’s name has matching 61 gematria with Jesus.