Pitcher Don Sutton has passed away at the age of 75.

His death from cancer fell on January 18th, written 1/18.

January 18th can also be written 18/1. Sutton spent the majority of his 23 MLB seasons with the Los Angeles Dodgers. 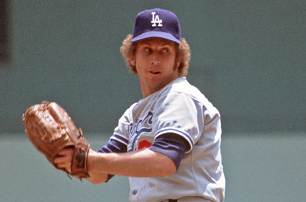 In that same cipher, his full name sums to 84.

News broke on the 19th day of the year:

1919 is a significant eclipse number. Sutton died 36 days after the 2020 total solar eclipse: 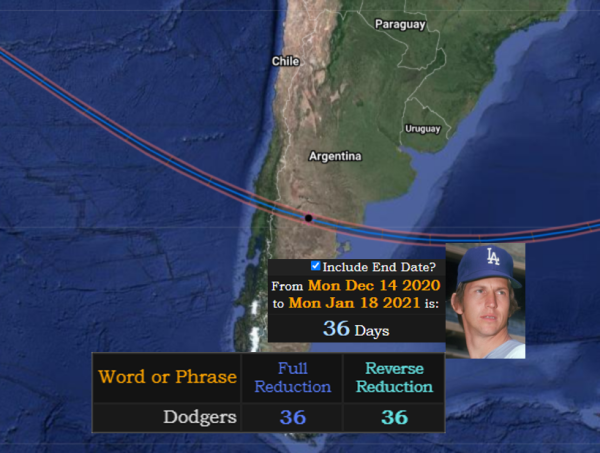 Don’s son, Daron Sutton, is also in the business. He has been the play-by-play announcer for three different Major League Baseball teams. 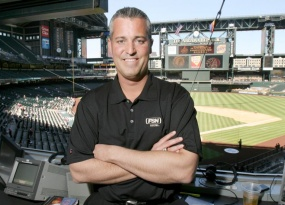 Don Sutton made his final Major League appearance on August 9th, or 8/9.

Don died on a date with a Life Lesson number of 24:

There’s more alignments here with Daron. Consider how Don’s death made the news on January 19th, or 1/19. This is Daron’s Primary birth numerology: