In my last few posts, I’ve been explaining how important the number 283 has been. It’s the gematria of The Moon and Six hundred and sixty-six.

In today’s game against the Houston Texans, Aaron Rodgers threw for 283 yards: 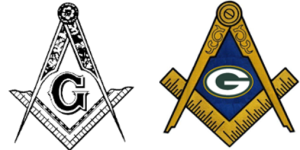 Today leaves 67 days on the calendar:

OSIRIS collected the sample on the date leaving 72 days in the year:

Last season, I made this post explaining how Rodgers’ game the day before his 36th birthday was a tribute to The Moon. He’s still 36 years old. Rodgers’ birthday is 12/2.

The game was against the Houston Texans.