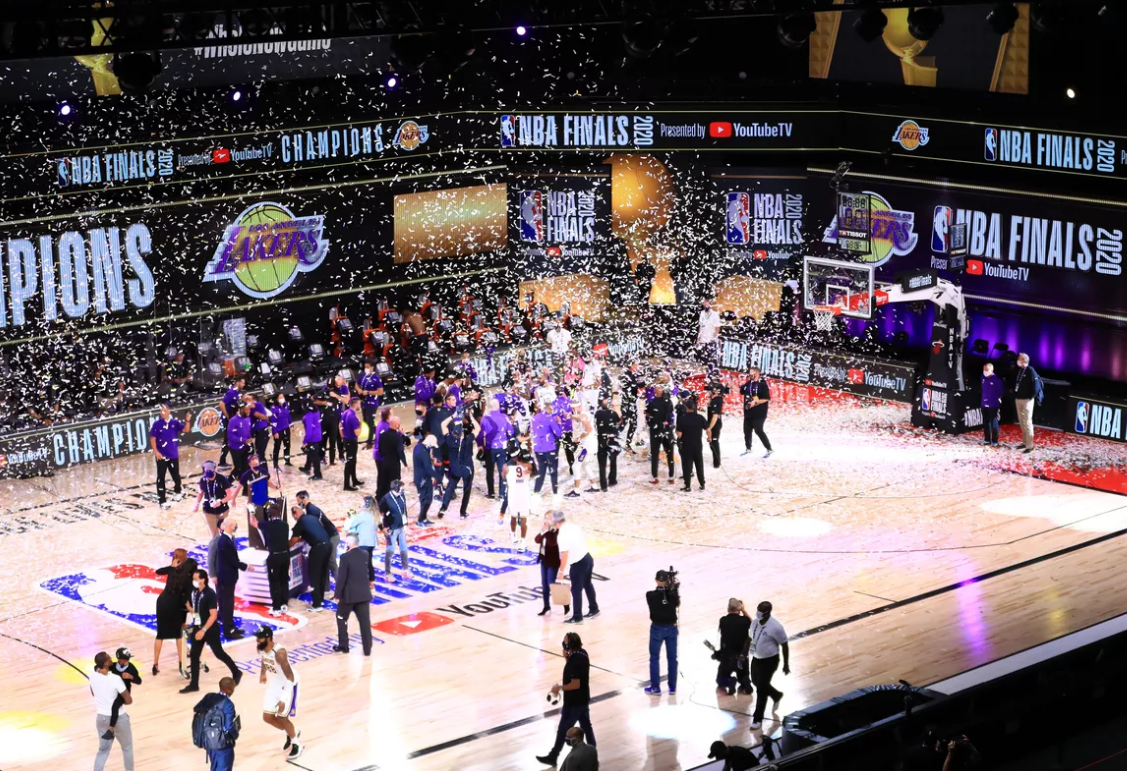 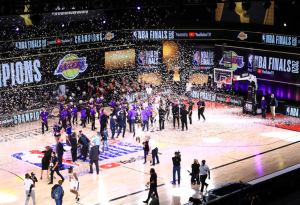 Just when you thought the scripting couldn’t be any more obvious, the Los Angeles Lakers, who haven’t even made the playoffs in any of the past six seasons, soar to the top following the death of Kobe Bryant, who spent his entire career with the Lakers.

Of course The NBA Finals went to Game six.

This also happened to be the first season for head coach Frank Vogel, who was hired last May.

The game was played on a date with Primary numerology of 61:

The head of Jesus, the son of God, is commonly placed in front of the Sun, whose 6×6 Magic Square sums to 666.

Anything with Sumerian gematria of 666 has Ordinal gematria of 111. The Heat scored 111 points to take the series to Game 6, which occurred on 10/11.

October 11th is the date that leaves 81 days in the year:

Kobe Bryant scored 81 points in his 666th game. See my post on that game, which highlights how 666 was all the rage even before the plandemic blew up this year.

The coronavirus scam is all about the number 666. Everywhere you go now, you’re told to stay six feet apart from one another. As someone who’s been sounding the alarm about our media and federal government for nearly four years now, it’s basically impossible to pretend to see what’s going on this year from a “normal” perspective. But no matter what I do, I can’t find it anything but completely stunning that so few people can actually see what’s going on in this world. Nearly everyone I know is under the basic assumption that there’s a highly-deadly virus going around, and are literally too scared to go out and do the things they normally enjoy.

After the death of Kobe Bryant, Michael Jordan was brought back into the public focus in a fun riddle on the first day of Taurus.

The coronavirus pandemic was declared on March 11th, or 11/3. That’s the birthday of Lakers star Anthony Davis, who is in his first year with the Lakers.

The day before Kobe died, he was passed for 3rd on the all-time scoring list by LeBron James, who led the Lakers to the championship.

The championship fell on a date with Standard numerology of 41:

The game was a span of 1 month, 19 days after Kobe’s birthday. It was exactly 119 weeks after LeBron’s signing with the Lakers was announced, a span of 119 days after the anniversary of Anthony Davis joining the team. Davis joined on June 15th, or 15/6, and the 156th Prime number is 911.