Trump was ushered off-stage by the Secret Service within a few seconds of the clock turning to 5:51: 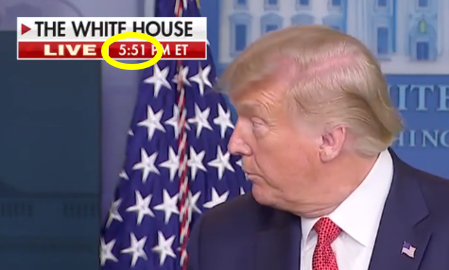 The perpetrator involved was 51 years old:

It should be no surprise that an event involving the United States Secret Service is by the eclipse code. The agency has matching gematria with 1331.

1331 is the ultimate eclipse number.

Trump has Primary birth numerology of 85:

Today has Primary numerology of 58:

It was the same day as a gas explosion in Baltimore, which was numerically-linked to a President.

Today is a span of 3104 days after Whitney’s drowning, for a nice pi tribute. It’s also exactly 8 years, 6 months.

The film was released on the 330th day of a leap year. Washington D.C., where this news story originates, is the home of the House of the Temple, a headquarters of the 33rd degree of the Scottish Rite of Freemasonry. 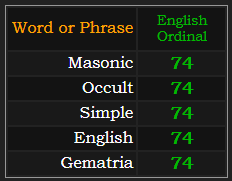