The word accident is repeated many times in this article.

It’s being reported that during her gymnastics training, her accident occurred on the uneven bars

According to this Tweet from her university, her birthday was June 2nd, meaning her death fell a span of 5 months, 9 days after her 20th birthday: 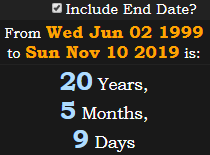 The date she passed away had numerology of 40 and 13

Melanie was a student at Southern Connecticut State

The accident that injured her happened two days before her death, on November 8th, the 312th day of the year: 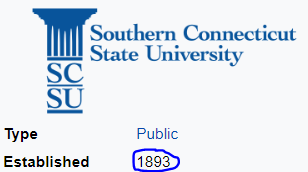 She had primary birth numerology of 126

Not sure quite how relevant this is, but I want to document it nonetheless.

Connecticut was admitted to the Union on the date 1/9.

There are 19 years in the Metonic cycle.

The word gymnast has the same gematria as Metonic cycle in Jewish: