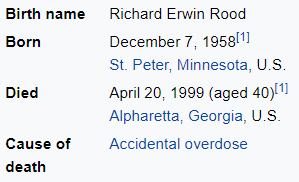 These posts are about the deaths of two pro wrestlers who grew up together as friends: Rick Rude and Curt Hennig, also known as Mr. Perfect. 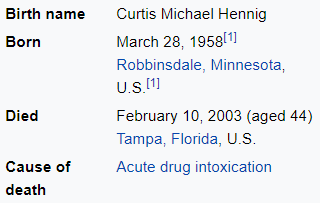 Although Rude was born in St. Peter, both men went to High School in Robbinsdale, Minnesota, where they became close friends.

They died a span of exactly 199 weeks apart: 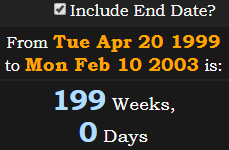 In my work, I discuss how so many deaths are related to the numerology of the Moon, specifically its Metonic cycle. So it’s quite interesting to me that this city has the same gematria in the Jewish cipher:

In Ordinal, Metonic cycle sums to 127. This stands out because Rick Rude was born on December 7th, written 12/7, just like his name gematria:

Unfortunately for Rick, his name also has overlap with the gematria of kill

I left the 17 there because Rude was born exactly 17 years after Pearl Harbor Day. He died at the age of 14,744 days: 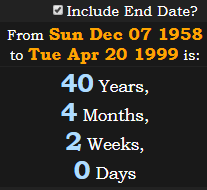 His death in Alpharetta, GA fell on the 110th day of the year:

Notice how both his real and wrestling names sum to 97, like death in Reverse. The city he died in also carries this value:

Robbinsdale sums to 303, like 33, which is a number of sacrifice.

Rude died exactly 33 weeks before his next birthday:

It was also a span of 3 weeks, 3 days after Curt Hennig’s birthday: 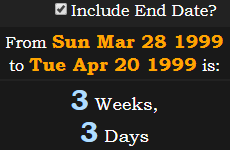 He also died a span of 3 weeks, 3 days after that year’s WrestleMania, which was held on Hennig’s birthday.

Rude’s next birthday would have had 137 numerology:

The date of his death had numerology of 52 and 123 to sync up with his real name:

His name has matching Reduction gematria with eclipse sacrifice

The date of his death had Full numerology of 142, matching the Ordinal value of eclipse sacrifice

Richard Rood from St. Peter, MN died 113 days before the next and closest total solar eclipse:

Exactly 617 days before he died, Rood returned to the WWF to start the famous D-Generation X stable:

Rood also holds the unique distinction of being the only wrestler to appear on both RAW and Nitro on the same night, as RAW had been taped the week prior. This occurred in ’97, an important number to Rood as mentioned above. But what’s more interesting is that this occurred on the date 11/17

This leads me to further believe the Monday Night Wars of the late 90’s may have been fabricated. Measuring from that date to his death, we find it was 17 months, 3 days:

173 is an important number to the crucifixion code. Jesus yelled “ELI” while on the cross, which is 173 flipped upside-down.