This article was published on July 11th, which numerology of 37

They found 34 cannabis plants. The State of Vermont was admitted to the Union on March 4th, or 3/4. Today is exactly 34 weeks before 3/4 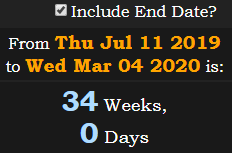 The Governor of Vermont, Phil Scott, was a span of 3 weeks, 4 days before his birthday: 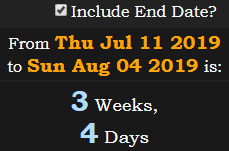 The publish date was July 11th, written 11/7 internationally. This was 1 year, 170 days after Vermont became the first state to legalize recreational marijuana:

This news article was featured on CNN today, July 12th, the 193rd day of the year:

In the CNN article, the plants are referred to as marijuana, hemp, and cannabis