The date of the shooting was June 4th, written in Australia as 4/6

The shooting took place in the capital of Australia’s Northern Territory, Darwin. It was 46 days after the anniversary of the death of Charles Darwin:

The name of the shooter is Ben Hoffmann

“Ben” means “son” in Hebrew. The son and the man are frequently used as hoax codes – the perpetrator in this shooting has both of them right there in his name.

The word murder sums to 34

The shooter’s last name has this 139 gematria:

CNN’s follow-up article revealing the name of the shooter gave us a 1039 headline:

139 is the Ordinal value of gun control, which also matches the date numerology in Reduction:

Would you believe the name of the Northern Territory’s chief minister is Gunner? Well, it is… 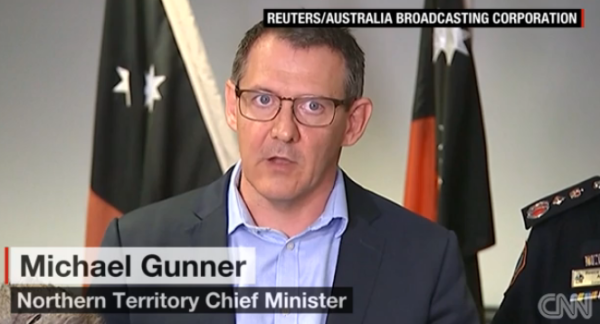 Darwin has a lot of overlap with eclipse as well:

The only number eclipse does not share with Darwin is 93

The shooting in Darwin occurred 93 weeks after the most recent total solar eclipse: 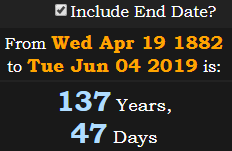 In Hebrew, the phrase for both total eclipse and solar eclipse sums to 83

CNN coded both 208 and 260 into its headline for this story. This was no mistake.

It was 28 days before the next total solar eclipse, syncing up with the Hebrew value of the phrase:

The Prime Minister of Australia is Scott Morrison, who took office in August of last year exactly 9 months, 11 days before the shooting. He was also 11 months, 9 days before his next birthday:

The Port Arthur Massacre, which is the event that led to guns being banned in Australia, began on the 119th day of the year:

Notice this was also 6 months, 4 days, like how yesterday’s shooting fell on June 4th, or 6/4. The Port Arthur Massacre was also 6 weeks, 4 days after the Dunblane Massacre, which got guns taken away in the United Kingdom.