In Reduction, this sums to 92

It was signed by Woodrow Wilson, who was a span of 9 months, 20 days into his first term: 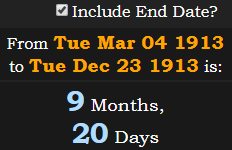 Both Wilson and Thomas Woodrow Wilson sum to 92, matching the gematria of Reserve

Wilson was the 28th President of the United States. This law brought into existence a Central Bank.

It was the 63rd Congress who approved the bill for Wilson to sign.

The bill was signed 5 months, 2 weeks, 5 days after the nation’s birthday on July 4th:

There are some more alignments in Jewish gematria as well. Keep in mind that the Act was signed less than a year before the First World War broke out.

After this Act was signed, the Federal Reserve was allowed to begin printing its money with the all-seeing eye 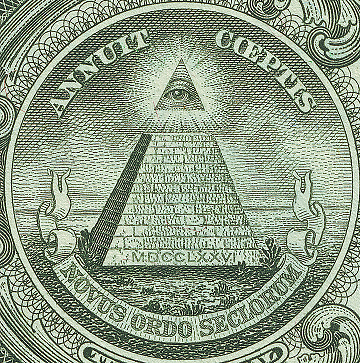 This is also called the Eye of Providence

Woodrow Wilson, who assumed office on the 67th day of his age, was 67 when he died:

The date Wilson died had Full numerology of 48

Wilson died a span of 10 years, 43 days after signing the Federal Reserve into existence: 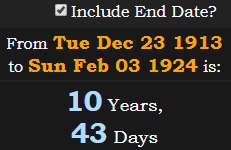 The most recent total solar eclipse before the Federal Reserve Act was on October 10th, 1912. Think about how novus ordo seclorum, the other phrase on the back of the dollar bill, translates to New World Order.

Measuring from that eclipse to the signing: