It was Seattle’s 293rd all-time win over Oakland:

This game featured the return of Seattle Mariners’ outfielder Ichiro Suzuki to Japan.

The number 62 sums to 155 when spelled out. This matches both Ichiro Suzuki and the team Seattle defeated, the Oakland Athletics

Both Mariners and Athletics sum to 97 in the alphabetic order:

The score can also be read as 7-9
The game was played on the 79th day of the year:

This was a home game for Oakland played in Tokyo

62 is an important number to this game for another reason. Consider how 62 is the Reverse value of Metonic cycle

The Metonic cycle is a period of 19 years. This game fell a span of exactly 19 months after the last total solar eclipse 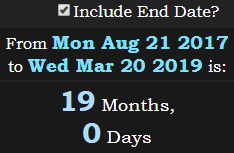 Measuring to the next total solar eclipse gives us 14 weeks, 6 days, matching the name of their opponent:

It was Jesus Christ who was crucified under a solar eclipse.

The star of the game was Domingo Santana, who hit a grand slam

He hit his grand slam off of pitcher Mike Fiers. Their birthdays are separated by 7 years, 1 month, 3 weeks: 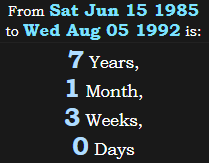 Domingo Santana was born on the 218th day of a leap year: