The shooting in Christchurch within the past day was an extreme pi ritual.

To begin, it’s being reported that 49 people died. The word Pi sums to 49 in both primary Kabbalah ciphers.

Let’s check out how this event lines up with all the major New Zealand officials:

Although the Queen is at the top, she resides in England, so we’ll focus on the more local politicians first.

Patsy Reddy has matching gematria with the circle

The Freemasonic compass, which draws the circle, is set to 47 degrees:

Three point one four sums to 224

Reddy has been in office for exactly 2 years, 24 weeks: 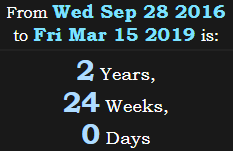 Patsy Reddy was born on the 137th day of the year:

Reddy is 303 days after her birthday: 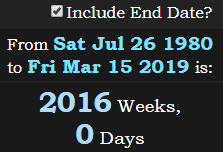 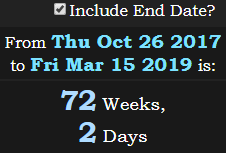 Queen Elizabeth II is 37 / 38 days before her birthday:

She became the queen on the date February 6th, meaning this same date is also 37 / 38 days later:

The Commissioner of Police in New Zealand is Mike Bush, who assumed the role on April 3rd, 2014:

On the date of the shooting, he was in office for 1807 days:

187 is the homicide code, and also a number of Freemasonry: 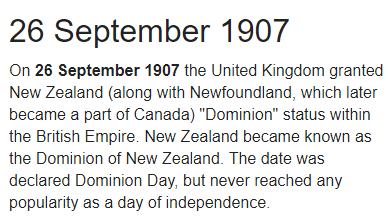 The shooting fell on a date with Full numerology of 57

It’s also a span of 196 days before New Zealand’s Independence Day. The shooters uploaded a manifesto called The Great Replacement

It was on March 15th, aka the Ides of March

One of the guns from the livestream footage had 1414 written on it.

The game Counter Strike, a first-person shooter, was released on the 314th day of 2000, a leap year:

The Christchurch shooting, which was the first massacre captured from a first-person perspective, went down 220 months, 7 days later: 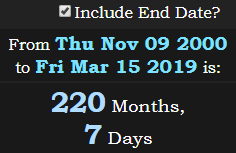