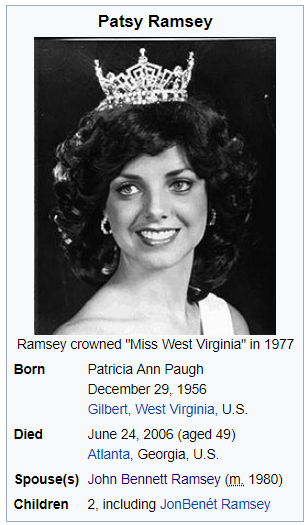 See my post on the death of JonBenét Ramsey

Patricia Ramsey was 220 days (or a span of 7 months, 9 days) after her birthday when JonBenét was born:

With the end date included, it was 221 days after her birthday, syncing up with her maiden name:

To accentuate this alignment, notice how JonBenét’s father,  John Bennett, was born on December 7th, meaning he was in his 243rd day since his birthday when his daughter was born:

Her husband John Bennett was born in the year ’46. It was 199 days after his birthday:

The Moon and Sun are both ~108× their diameter away from the Earth.

Her daughter’s name had this number as well:

Their deaths fell within a day of being 113 months apart:

113 is the primary number of deception

Another number of deception is 317, which is the word LIE flipped upside-down.

Her husband John Bennett was exactly 3107 weeks old on the date of his wife’s death:

Patsy died 177 days after her birthday:

Ovarian cancer has a lot of overlap with eclipse numbers.

She died a span of exactly 770 days before the next total solar eclipse:

She won the Miss West Virginia crown in ’77

She died a span of 88 days after the most recent total solar eclipse, which fell on the 88th day of the year:

It was also 8 months, 8 days before the next total lunar eclipse: 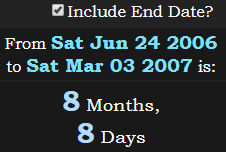 The homicide code is 187

Notice how her original cancer diagnosis was when she was 37 years old:

It was the date leaving 190 days in the year: 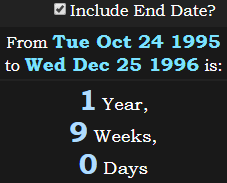 Is Katy Perry JonBenét Ramsey?
Caleb Moore – The Only Person to Die from the XGames