This Amtrak train is stuck in Eugene, OR

Today has Full numerology of 67

The state of Oregon, whose governor is Katherine Brown, celebrated its 190th anniversary earlier this month:

Kate Brown is a lesbian, the first openly LGBT governor to be elected. Note the 127 in Reverse and Ordinal:

Amtrak is 301 days after the anniversary of its date of establishment:

The Moon has a 57-degree range of declination from the ecliptic. February 26th is the 57th day of the year.

A Union Pacific locomotive is being used to pull the stranded train.

The train in this story is stranded in Eugene, OR

In Reverse, Moon sums to 51, a number attributed in the headline. 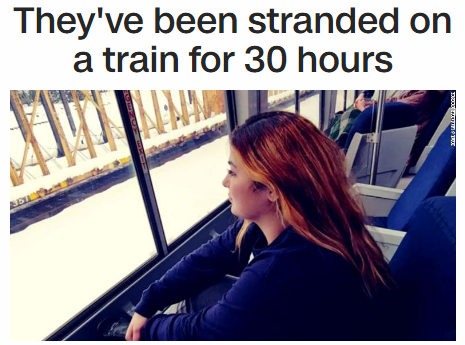 The Governor of Oregon is Katherine Brown, who took office on 2/18 of 2015

She’s been in office for exactly 210 weeks:

In Ordinal, Katherine Brown sums to 163