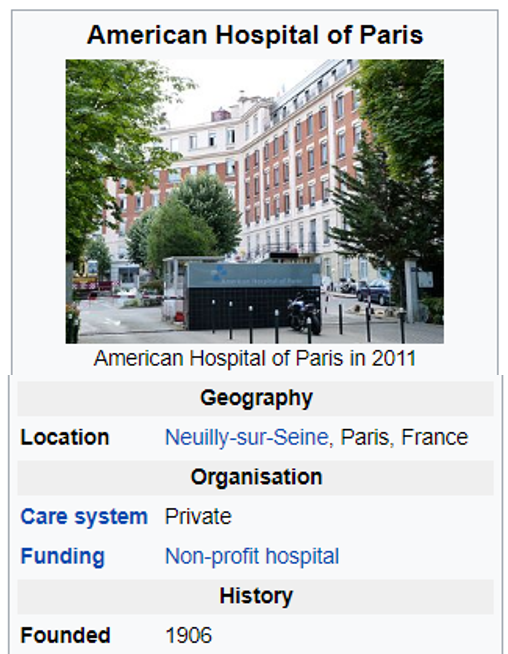 Notice how Wikipedia’s photograph of the facility is from 2011

The hospital is 113 years old:

113 is the Ordinal gematria of Scottish. It’s also the primary number of deception

The United States Congress recognized the hospital on 1/30/13

Wikipedia has a list of famous people who died at the hospital. Prior to Karl Lagerfeld, the last one was French singer France Gall, who died a span of exactly 13 months, 13 days before Lagerfeld: 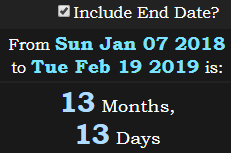 Gall and Lagerfeld were born a span of exactly 169 months apart: 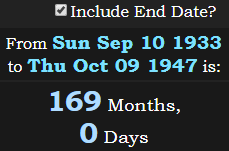 Gall was a span of exactly 13 weeks after her birthday: 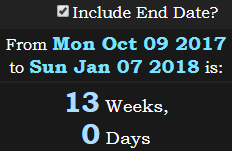 Karl Lagerfeld was born on September 10th or 9/10

Gall’s death fell on a date with 46 and 19 numerology:

Lagerfeld’s death fell on the 19th day of the month in ’19, the same day as a Super Moon 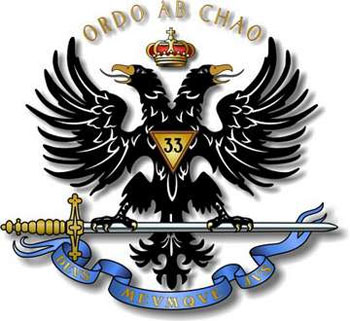 In that Satanic method, American Hospital of Paris sums to 1053

Karl Lagerfeld was a fashion designer from Hamburg, Germany who worked for Chanel, S.A.

Gall and Lagerfeld were born a span of 14 years, 30 days apart: 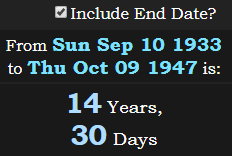 Lagerfeld’s death fell 133 days before the next total solar eclipse: