New Hampshire is named after Hampshire County in England. Their first Governor was Meshech Weare

Mesech Weare, who was born in and died in Hampton Falls, New Hampshire, became the Governor of New Hampshire on a date with Full numerology of 114

So does Meshech Weare

It was also the last day of his 63rd year. “Freemasonic” = 63 (Reverse Reduction) 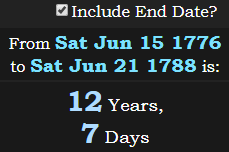 New Hampshire’s date of statehood was also exactly 127 weeks after he died: 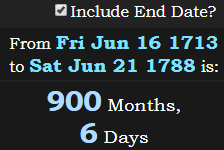 That day was 1117 days before New Hampshire’s date of statehood, which was also 11 months, 17 days after the 11th anniversary of Independence Day: 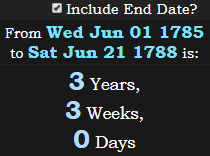 In Reverse, Ancient Accepted Scottish Rite of Freemasonry sums to 227

His last full day alive was exactly 3787 weeks after he was born: