This terror attack ritual is a tribute to the numerology of the Scottish Rite of Freemasonry and its installed leader of Kenya, President Uhuru Kenyatta

The attack occurred at a hotel

Notice how the headline has Reverse gematria of 750

The terror attack, also being called hotel siege as it is above, began on the 15th day of the year:

The siege began 116 days after the anniversary of the Westgate Mall Attack, also in Nairobi, Kenya, from back in 2013:

The headline also has gematria of both 187 and 223

January 15th had Standard numerology of 35, and left 350 days in the year:

350 is the Reverse value of Scottish Rite of Freemasonry

The attack began and ended 35 days after Kenya’s Independence Day:

In Jewish gematria, Masonry sums to 691. On both the date the siege began, and the date it ended, President Kenyatta had been in office for 69 months, 1 week: 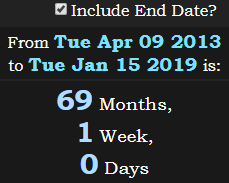 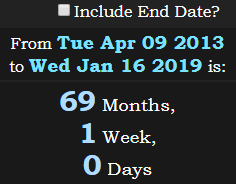 Kenyatta was born in the year 1961

Check out all the alignments President Uhuru Kenyatta has with Freemasonry:

In Reduction, Scottish Rite sums to 57
On the date the attack began, Kenyatta was 81 days after his 57th birthday:

The attack ended on a date with Full / Reduced numerology of 56 & 20, syncing up nicely with the Ordinal / Reduction gematria of Kenya

See Zach’s post for details on how this ritual was related to Martin Luther King Jr., who would have celebrated his birthday on the first day of the attack.