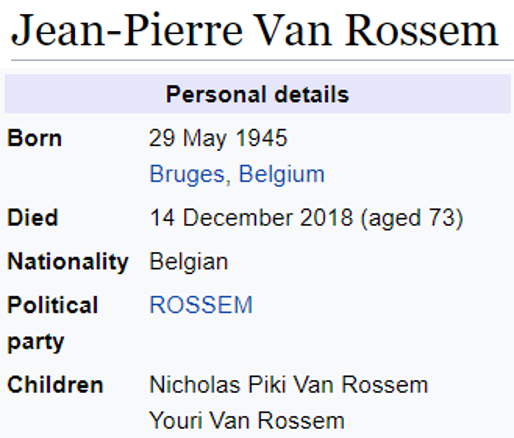 I respect anyone willing to name a Political Party after themselves. Jean-Pierre Van Rossem founded the ROSSEM party in 1991.

Van Rossem has passed away at the age of 73

He was 199 days after his birthday:

He died 20 weeks, 6 days after Belgium’s Independence Day, which is July 21st, but was celebrated on July 22nd this year: 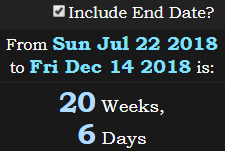 227 is related to the eclipse crucifixion code

In the Reverse order, his name sums to 286

From this, we can get one date – 28/6, or June 28th. He died 169 days after that date, matching his first name in the same cipher, as well as the Ordinal value of his political party:

The word killing sums to 74

In Reverse and Jewish, killing sums to 115, syncing up with Jean-Pierre’s Reverse Reduction value:

Van Rossem died in his home country of Belgium