46 is a number associated with death and sacrifice.

Mayor of Denver / Governor of Colorado

On the date of the shooting, Denver’s Mayor, Michael Hancock, had been in office for exactly 383 weeks:

Michael Hancock and the Governor of Colorado, John Hickenlooper, share gematria with the city he governs, as well as active shooter 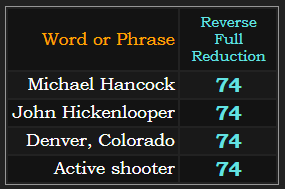 The shooting was in Downtown Denver, Colorado, which has matching gematria with the Mayor’s full name, Michael B. Hancock 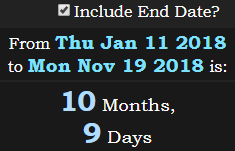 Hickenlooper was in the final day of his 410th week in office as Governor: 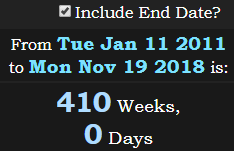 The date had a life lesson number of 41

State of Colorado / City of Denver

If you haven’t realized it by now, Colorado appears to be one of the more Masonic states, and is home to more false flag rituals than just about anywhere aside from Florida.

Colorado was the 38th state admitted to the Union. This shooting occurred in downtown

On the date of this incident, Colorado was a span of 15 weeks, 6 days after the anniversary of its admission to the Union: 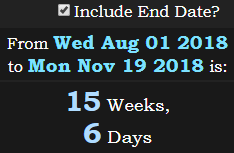 Denver, Colorado is home to the 303 area code

33 is frequently coded alongside 13 as the primary ritual / hoax codes. Denver was first incorporated as a city on the date November 7th, which was a span of 13 days before the shooting:

There was another shooting on the same date in Chicago, which was largely centered around the number 13.

CNN interviewed two witnesses in the article. The first man was named Willie Salone, who has the word lie in his name.

When you flip the number 317 upside-down, it looks like the word LIE. This works in gematria too:

The shooting was just outside Coors Field

The other witness interviewed in the CNN article is Andrew Guzman. The “man” and “son” are the primary hoax words.