CNN also has a story about sexual harassment up, fitting with the theme: 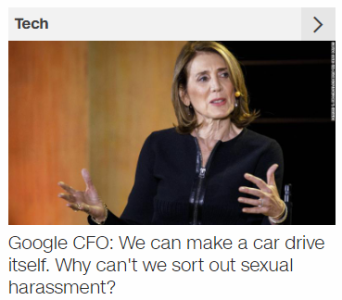 Today has full numerology of 63

The name Michael Maestlin has Ordinal gematria of 144, which is fitting because it’s a Fibonacci number, and Fibonacci relationships are where the Golden Ratio is derived from.

He died on October 20th, the date leaving 72 days in the year:

Including the end date, it’s a span of 58 days.

Check out the name of the High School named after him in Detroit. It’s coded with very racist numbers:

It’s being suggested the name of the school could be changed in honor of Aretha Franklin, who was born in ’42

213 is also the Reduction value of his current job in the government:

Aretha died a span of 91 days ago:

If she was still alive, Aretha would be 919 months old:

She would be exactly 3999 weeks old on today’s date:

19 is a number related to the divine feminine. The 19th Amendment, drafted in 1919, gave women the right to vote. So it’s interesting that this article discusses Ben Carson’s name being removed in honor of a female.