In Reduction, his name sums to 73

Today is 73 days since the anniversary of the Great American eclipse:

Cornell’s death was by the eclipse crucifixion code. According to the Gospels, darkness fell when Jesus was crucified. This event is often perceived to be a total eclipse.

By the time he died, Cornell shared quite the visual similarity to the mainstream’s modern-day representation of Jesus: 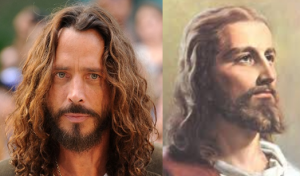 Fittingly, this matches the name of the doctor in Jewish gematria. Remember, 448 is also the Ordinal value of Freemasonry’s full title.

Cornell’s death was in relation to the 2017 Great American total solar eclipse. Chris died exactly 3 months, 3 days before the eclipse:

The doctor’s name has some connections to 33

The family is filing a lawsuit 1 year, 5 months, 15 days after Cornell’s death: 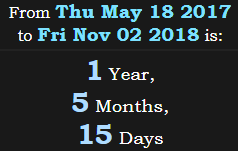 Cornell’s date of birth, July 20th, the same date Chester died, is the date of the first Moon landing

Their birthdays are separated by exactly 11 years, 8 months: 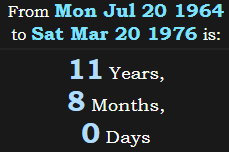 The name Christopher Cornell sums to 218, just like Cornell in Jewish:

Cornell’s death was 63 days before Bennington’s