In both of our Reduction methods, Modern Family sums to 63

Last night, DeDe, played by actress Shelley Long, was written off when her character died in her sleep during Modern Family’s Halloween episode.

Shelley Long was in her 63rd day since her birthday:

The episode was named Good Grief

86 is slang for getting rid of, or “offing” someone.

This is the value of the word death in English Extended

The name Shelley Long sums to 46 in Reverse Reduction

In full Hebrew gematria, the word sacrifice sums to 347

She turned 830 months old one day before the episode aired:

In Reverse Reduction, murder sums to 38, a number strongly-associated with death.

Notice how the production code for this episode skipped 10ARG05: 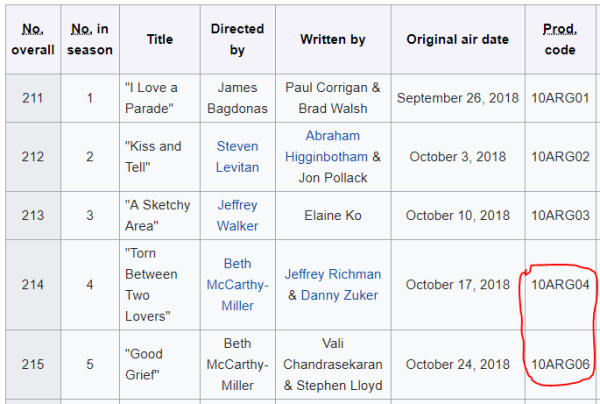 They gave this episode code 10ARG06

Thirty-three has the same gematria as Shelley Long’s full name:

33 is a number connected to sacrifice – it’s the age at which Jesus was crucified. 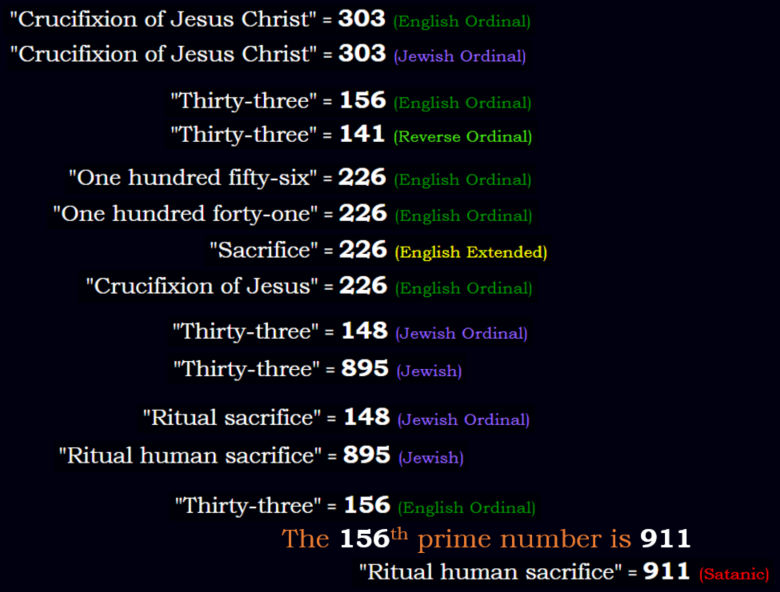