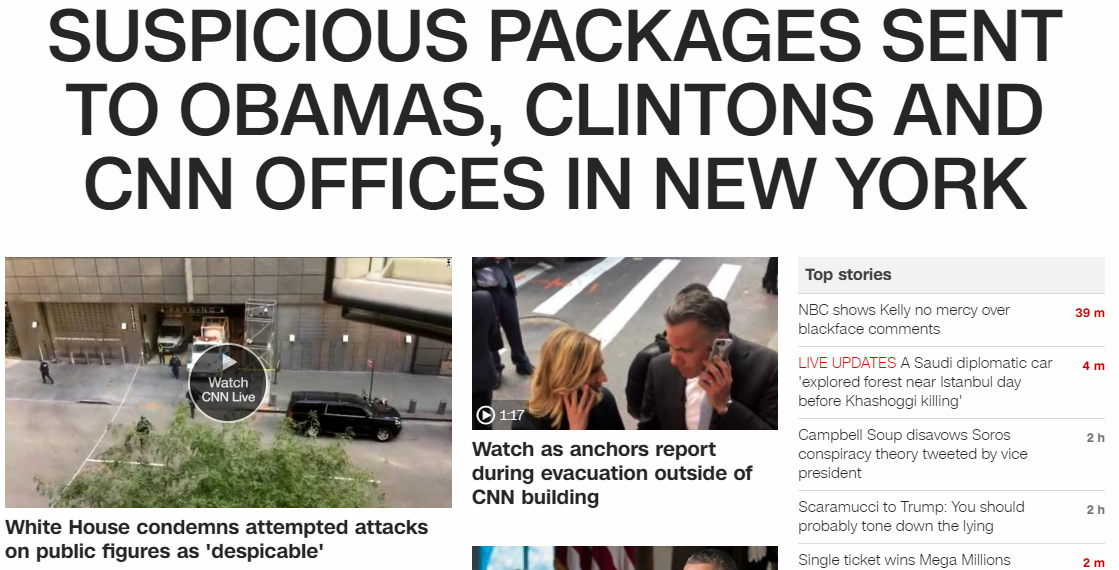 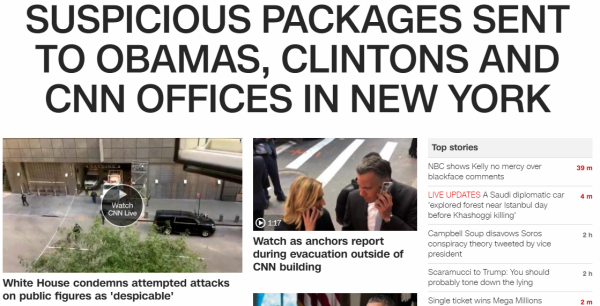 Today is the date leaving 68 days in the year:

It has standard numerology of 52

The name Obama has the bomb sound in it.

His birthday is August 4th, written 8/4
It’s 284 days until his next birthday

The 229th verse of Revelation reveals the number of the Beast. Revelation also discusses how The Synagogue of Satan will be ruling the world in end times.

The Synagogue of Satan is first mentioned in Revelation 2:9, the 29th verse of the book. Obama is exactly 20900 days old:

Obama has birth numerology of both 29 and 92

The U.S. Secret Service is credited with intercepting the packages sent to the Clintons in New York

I’ve documented, mostly in the past, about how 711 is used as a hoax code. Perhaps more interesting is the Reverse gematria:

13 is the primary ritual / hoax code, and is the only number to sum to 99 in the alphabetic order:

Today has a life lesson number of 45

This is also the Jewish gematria of 19

The director of the Secret Service is Randolph Alles

There are 19 years in the Metonic cycle, the most significant cycle of time

Tex Alles has been in the role for exactly 547 days:

This is a picture of him: 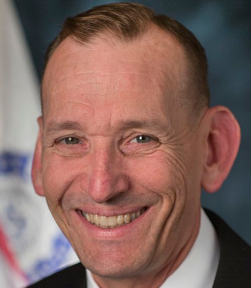 Is that a human?

When it comes to package bombs, no one is more infamous than The Unabomber, Ted Kaczynski. Today is Kaczynski’s 156th day since his 76th birthday: 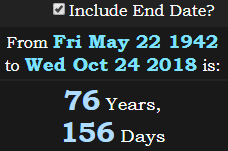 Today has  some pi numerology: