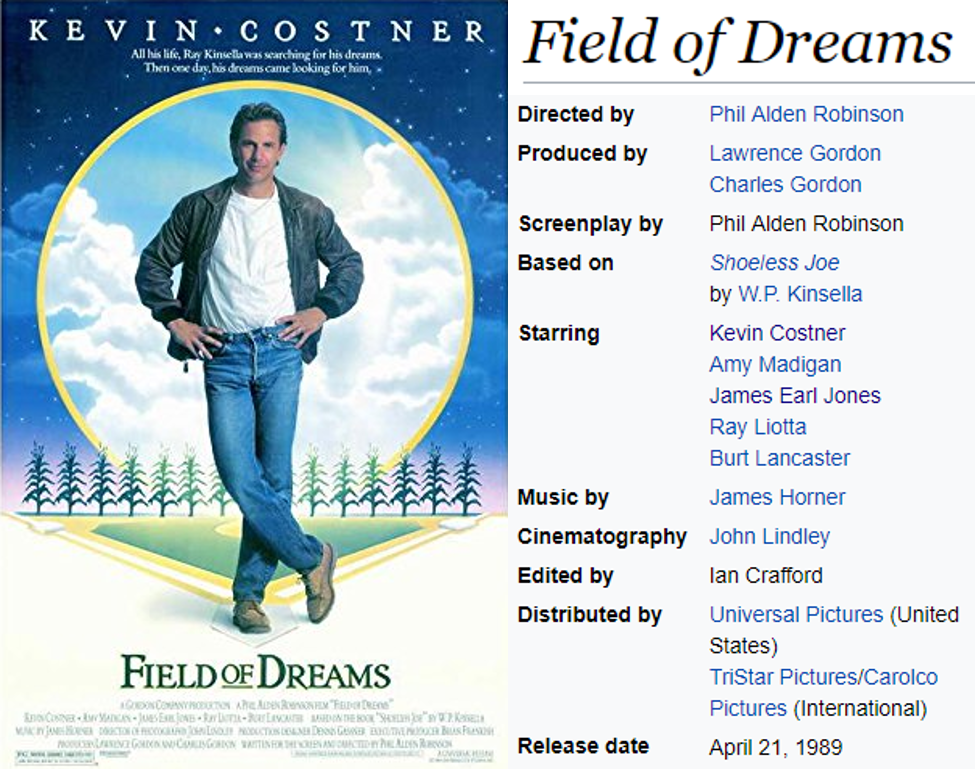 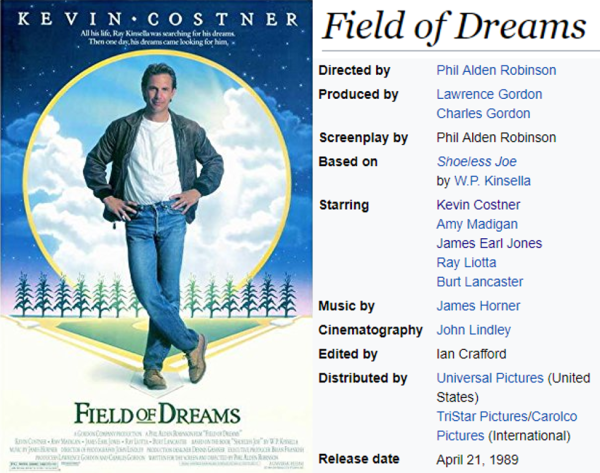 The film Field of Dreams is based on a book called Shoeless Joe by author W.P. Kinsella

Field of Dreams was released on April 21st, the date leaving 254 days in the year:

The inverse of 331 is 133 – a very significant numerical pairing.

In the Reverse order, Kinsella sums to 133

It was released on a date with full numerology of 133

This date was a span of 13 weeks, 3 days after lead actor Kevin Costner‘s birthday…

Field of Dreams was directed by Phil Alden Robinson

This was a span of 3 months, 4 days after Kevin Costner’s 34th birthday: 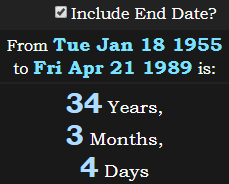 His main co-star, James Earl Jones, was in his last day of his 3040th week since birth, and he was 3 months, 4 days after his birthday: 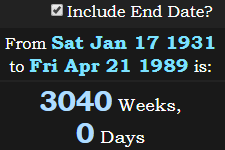 The film came out on Costner‘s 94th day since his birthday, and 94 days after James Earl Jones’s birthday on the 21st of April:

The lead role in Field of Dreams is played by Kevin Costner, who goes to the Red Sox home field to watch a game in the movie. He later builds a baseball diamond after seeing “Shoeless” Joe Jackson in his field.

The film came out 10 months, 27 days after W.P. Kinsella’s birthday:

In the film, Ray Kinsella goes to Fenway Park to watch the Boston Red Sox

Ray Kinsella also has 33 gematria. The film came out 3 months, 3 days after the birthday of Kevin Costner:

The film was released on a date with 52 numerology:

The film was released on the 111th day of the year:

James Earl Jones was born on the date 1/17
Internationally, January 17th is written 17/1

Kevin Costner, meanwhile, was born on January 18th, the 18th day of the year:

The date the film was released had Tiny numerology of 24

There are almost exactly 24 years separating the birthdays of the two lead actors, Kevin Costner and James Earl Jones: