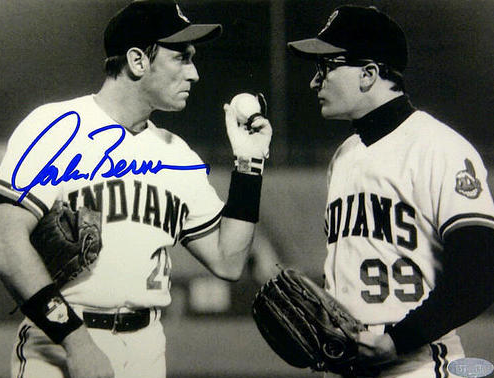 Despite the movie being about the Cleveland Indians, Major League was filmed at County Stadium in Milwaukee, Wisconsin

Milwaukee’s County Stadium was the same stadium the Milwaukee Braves used to play in before moving to Atlanta.

Not only are the Brewers in the playoffs this year, but so are both the Cleveland Indians and Atlanta Braves.
Both the Indians and Braves were eliminated today, October 8th, the date written 10/8
Boston, where the Braves played before moving to Milwaukee, won 108 games this year.

Why use the two Native American teams in a riddle with the Milwaukee Brewers?

The Brewers are storming through the playoffs this year, most recently with a sweep of the Colorado Rockies. In the clinching game, the winning pitcher was a man named Corbin Burnes 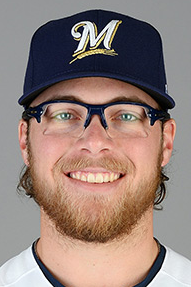 Not very many pitchers wear glasses or goggles on the mound during the game. What are the odds that this guy wears them, just like Charlie Sheen, who plays the closing pitcher in Major League?! 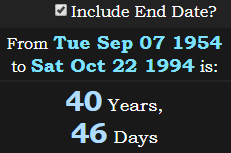 Major League was released on 4/7

The 108 above is integral to the mathematics of the circle

Notice how this is 22 letters 4 words
The mathematics of the circle are resolved with Pi
Pi is 3.14

Corbin Burnes was born exactly 2024 days after the release of the film Major League:

When Corbin Burnes made his Major League debut earlier this season for the Brewers, Corbin Bernsen was 63 years, 306 days old, much like the gematria of the character he played, Roger

It’s been 36 years since the Brewers were in the World Series
The only World Series Milwaukee ever won was in ’57, the same year their current owner was born.

This year is the 114th World Series.

There’s some more alignments with Bernsen’s character I want to document.

The Brewers play in Milwaukee, Wisconsin

The Brewers’ longtime radio announcer, Bob Uecker, was born on 1/26