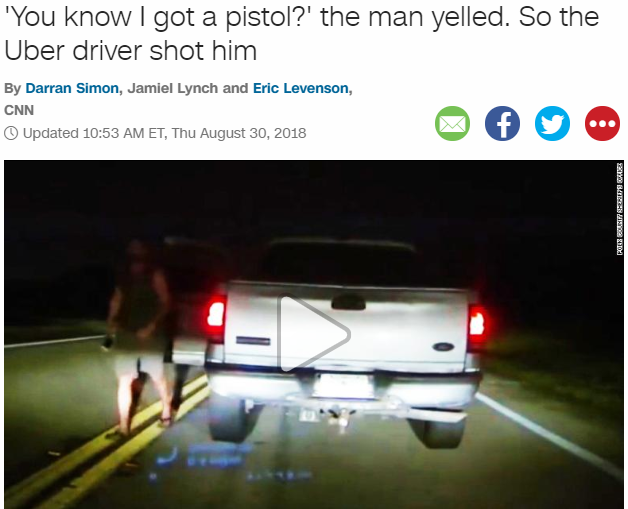 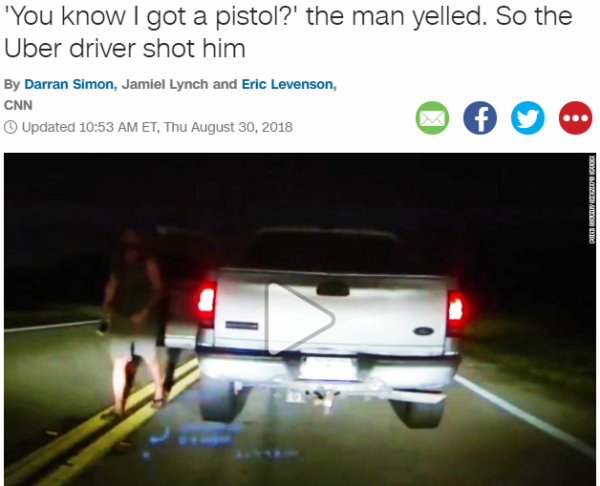 This shooting occurred on August 28th, a date with a life lesson number of 47

It was the twenty-eighth of August

If you watch the video in the linked article, you’ll notice the footage is from 2:19 am.

Go ahead – watch the footage. There’s nothing to be scared of. Per usual, nothing is actually shown on-screen. The man walks just outside the frame before the gunshot rings out.

This story is about an Uber driver acting in self-defense

The shooter was driving a Hyundai Elantra

The man he shot was actually holding a cell phone

The man he murdered is 34 years old:

The man who shot and killed him was 38:

But hey, whaddaya know? The guy who shot the man just HAPPENS to have completed his training to become a police officer. As I’ve been saying all along, it’s the police who are pulling off these rituals by the numbers each and every day.

The name of the shooter, Robert, sums to 33

And the name of the victim, Boek, sums to 33

The name of the Uber driver matches Uber Technologies Inc

This incident happened in Florida, which seems to be a bustling hotbed of Judeo-Masonic propaganda. The Governor of Florida is Rick Scott, which you probably know by now if you’ve been following my Blog this past week. On the date of the shooting, he was exactly 399 weeks into his tenure in office: