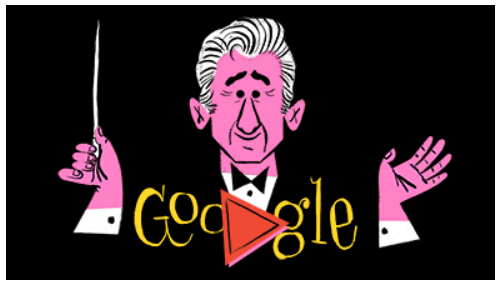 Leonard Bernstein was a composer who was most famously-known for his time spent conducting the New York Philharmonic orchestra.

Bernstein would go on to die a span of 7 weeks, 2 days after his 72nd birthday: 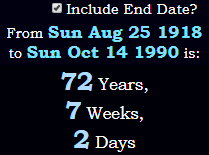 Interestingly, Donald Trump was exactly 72 years, 72 days old on the same date as this Google Doodle:

The date he died had a life lesson number of 43

The date of his death had full numerology of 133

You may recognize the number 133 as part of the eclipse / crucifixion code. See more in the linked post.

Bernstein was born in Massachusetts on a date with 33 numerology:

He ended up dying in New York on another date with 33 numerology, 33 years before the Great American eclipse of 2024:

His death fell on the date leaving 78 days on the calendar:

Bernstein was born 78 days after the Great American total solar eclipse of 1918, which also fell on a date with 33 numerology:

The word eclipse sums to 222 in English gematria:

The name Leonard Bernstein also sums to 257, the same as total solar eclipse and blood sacrifice

Leonard was born in Lawrence, Massachusetts, which sums to 69

He would eventually die a span of 1 month, 20 days after his birthday in NYC, matching Eclipse in Reverse: 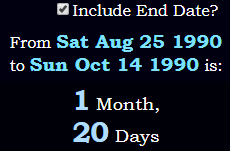 Composer Leonard Bernstein happens to have an Ordinal match with the full name of the city in which he died:

New York has interesting gematric alignments with both the Moon and the Sun:

Bernstein died in the year ’90

The number 39 is super significant to New York

In the English Kabbalah, Leonard Bernstein sums to 229, the 50th prime number:

He died exactly 50 days after his final birthday, which fell on a date with full numerology of 142: