Not much numerology here to share…just want to show you how much CNN likes to mock the public.

This article about the legal troubles of Trump’s confidants, Michael Cohen and Paul Manafort, is littered with one reference after another to TV, movies, and fiction.

Everything from the tell-lie-vision is hard to beLIEve.

“Fan fiction” is a much more accurate term to describe what we’re seeing than just about anything else they’ve said.

But it’s not an episode of West Wing, and I’m still over here rolling my eyes. Remember, all of this news came 68 days after Trump’s birthday.

187 is of course slang for the homicide code, and we’re witnessing the start of Trump’s character homicide. There’s also 187 chapters in the Torah. 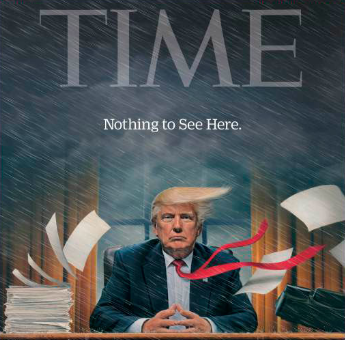 This article keeps driving the point home. They really want you to think the news is accurately reporting an organic reality.

For fuck’s sake…no it’s not.

Mainly because of my work with eclipses, I’ve long been in the camp that thinks Trump will somehow find a way to get re-elected and remain in office until January 2025. He’s an ideal polarizing figure to keep in office, which helps keep the public endlessly divided as he spews conflicting, confusing rhetoric that’s all over the board each and every day.

However, a lot of people have bought in to the idea that Trump is the anti-media hero this nation has needed, and taking him down in the courts could incite a lot of political rage that will lead to MORE division and discourse among the public. So perhaps this could be the beginning of the legal assassination of Trump. I’d still be shocked if they ACTUALLY have him “killed off” – that’s the type of thing that will send people looking for truth, which is out here, and they certainly don’t want people to find it.