See my first post on the death of Mollie Tibbetts from yesterday.

The message here from the media? Don’t go out for a jog – you might get abducted and disappear forever! Live in fear, die in fear.

Recall how the name Mollie sums to 33

She was found dead 33 days after she was reported missing:

The 33rd prime number is 137. Tibbetts was 137 days after her birthday when they found her body:

And now, they’ve revealed the name of the suspected killer to be Cristhian Bahena Rivera

In this cipher, death sums to 25, syncing up with the Ordinal gematria of both the victim and suspect:

We shouldn’t be surprised his name is Cristhian – even though it’s spelled oddly. The media is routinely sacrificing and imprisoning people with Christ in their name like it’s their fucking religion.

137 is an interesting number for another reason. In addition to being the 33rd prime number, with there being 33 degrees in masonry…

137 is also the sum of the angles on the Freemason emblem. The compass is set to 47 degrees, while the square is of course at 90 degrees: 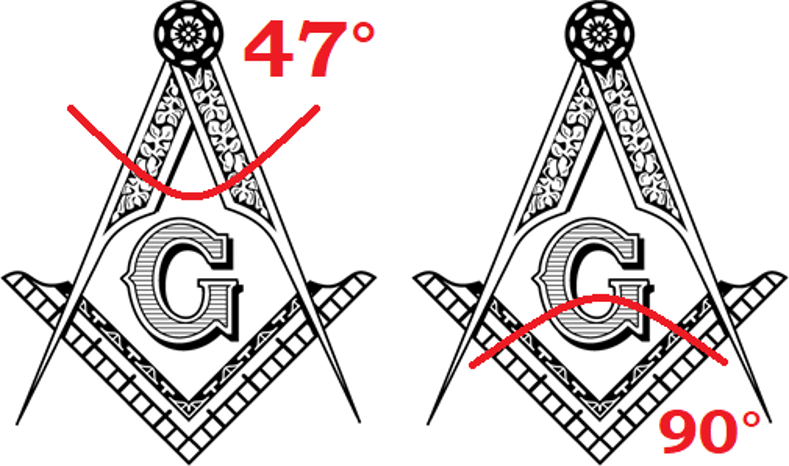 The suspected killer in this case also has 407 gematria, like 47

Without the middle name, he has 90 gematria:

There are plenty more clues when we exclude his middle name:

Remember, Jesus was crucified during an eclipse at age 33