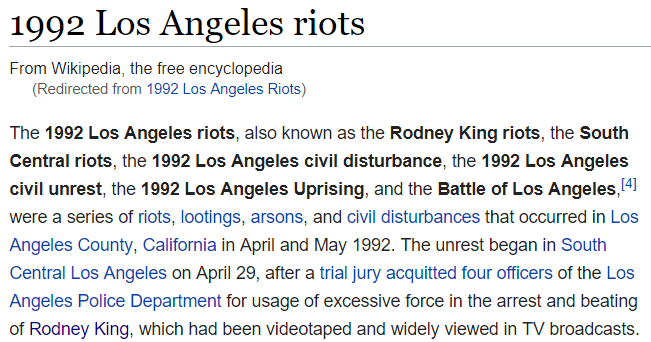 Some of the worst rioting and looting in U.S. history came in the year ’92

The first Not Guilty verdict was announced on April 29th, 1992, a date with 33 numerology

The Mayor of Los Angeles at the time was Thomas J. Bradley

The first day of the riots were 303 days after his birthday: 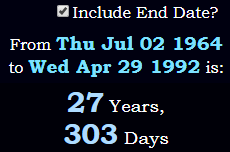 The date Rodney King was originally beaten by the LAPD was 1391 weeks after the Act was signed:

Los Angeles has a primary area code of 213

In Single Reduction, the Mayor’s name sums to 63

The verdict fell 60 weeks, 3 days after the Rodney King beating:

It’s said that 63 people were killed in the Race riots in Los Angeles:

The riot began on a date with numerology of 126

Racism, just like race and riots, has gematria of 27

Rodney King was 27 days after his birthday when those riots started:

In the Reverse order, Thomas J. Bradley sums to 225, the number of months he had been in office when the rioting began:

The date had a life lesson number of 54, matching his Reduction gematria:

The riots would then end on May 4th, written 5/4. When they began, it was 122 days after his birthday. Rodney King’s name and year of birth seem to be a tribute to the mayor’s name and birthday.

Rodney King was born in the year ’67

On the date of the verdict for the second re-trial, Rodney King was 26 years, 2 weeks old. It was exactly 2 years, 6 weeks, 2 days after he was roughed up: 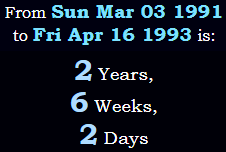 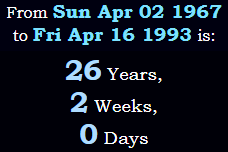 King was exactly 48 weeks after his birthday on the date he was beaten down by the LAPD in 1991: 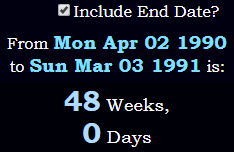 The number 317 is the word LIE flipped up-side down

The other primary number of deception is 113

This was exactly 7777 days after he was beaten up by the cops: